TAOS — Health care workers were first in line to receive COVID-19 vaccines, but with new variants of the coronavirus causing cases to spike across the country, even the inoculated are facing a heightened risk of infection. Hitana Espinoza, a revenue integrity manager at Holy Cross Medical Center who tested […]

TAOS — Health care workers were first in line to receive COVID-19 vaccines, but with new variants of the coronavirus causing cases to spike across the country, even the inoculated are facing a heightened risk of infection.

Hitana Espinoza, a revenue integrity manager at Holy Cross Medical Center who tested positive in July despite getting the Pfizer-BioNTech vaccine in the last week of January, understands so-called breakthrough cases firsthand.

Her husband, José, who works as a facilities coordinator with several Taos charter schools, received the Moderna vaccine in February. But her oldest son, Mateo, was reluctant to get vaccinated and fell ill with the virus a few days before his mother did.

“I didn’t push it because it wasn’t required,” Espinoza said of her son’s decision not to get the vaccine. She worked as a nurse for more than eight years before working on the business side of the hospital.

Mateo graduated from Taos High School in May and plans to join the military. To celebrate his graduation, Espinoza and her husband threw him a party at the Sagebrush Inn. She said a majority of people did not wear masks at the event.

“Everything felt safe. We were socially distanced, to an extent,” she said. The room had a capacity limit of 150 people, and they nearly filled it.

After the party, and with pressure from Espinoza, Mateo agreed to get vaccinated. He said he wanted the Johnson & Johnson vaccine so he could be fully vaccinated with only one shot. He hates needles.

The pharmacy told them they had to wait until he turned 18, because the FDA does not recommend the J&J vaccine for children. Mateo’s birthday was July 10. They scheduled his vaccine for July 12.

While Espinoza and her family were camping over the Fourth of July weekend, they were notified that Mateo might have been exposed to COVID-19. “But we felt the exposure was minimal,” she said.

On July 6, she said, Mateo developed a cough. He told her he was 90 percent sure it was just allergies.

The next morning, Mateo woke up with a 102-degree fever and body aches. “And we knew: He has it,” Espinoza said.

She brought him home, along with her office computer so she could keep working, and isolated Mateo in his room. She sanitized the house, while her son José packed his things and went to stay with his grandmother.

Mateo remained in his room, and Espinoza and her husband were careful to wear masks whenever they needed to enter.

Espinoza began to feel something in her throat July 8. The next day, “it was a little bit worse.”

She took a home test July 9, and it was negative.

But the next day, Espinoza’s cough had gotten worse, and she began to feel body aches. “I checked my temperature

Espinoza took another home test. This time it was positive.

“He said he felt like his body was broken, felt like he couldn’t walk right,” Espinoza said. “And then he started to feel better, but the awful cough lingered.

“It was very emotional, because I didn’t feel good. And we had a trip planned,” she said.

Espinoza and her family had planned a trip to Cancún, Mexico, to celebrate Mateo’s graduation and birthday. They were scheduled to leave July 15.

She was still hoping to make it work. She thought about sending her husband and younger son on the trip by themselves. “They got tested. They were negative. They had moved out of the house,” she said.

She also wondered if she could get Mateo cleared on time, though she thought she would have to stay behind.

In the end, Espinoza called the airline and was able to push the trip back a few days for her and Mateo, along with his girlfriend. Her husband and younger son left for Cancún on the scheduled date.

“It was a week of headaches to get doctors’ telehealth appointments arranged, make sure we had the COVID-19 positive test results, plus our documentation of recovery from our doctor,” she said.

Her breakthrough case of COVID-19 threw her for a loop, she said. “I didn’t go anywhere. I stayed home tending to [Mateo]. I thought I’d be OK. And I wasn’t.”

Her symptoms were milder than her son’s, she said. “I believe that being vaccinated is the reason I didn’t get as sick as he did.”

When she asked Mateo what lessons he learned, he said, “I could have still gotten [COVID-19], even if I had gotten the shot.”

Despite his initial hesitations, however, he now agrees: He should have gotten vaccinated.

This story first appeared in The Taos News, a sister publication of The Santa Fe New Mexican.

Sun Aug 15 , 2021
Out of all the organs in the body, the gastrointestinal tract is the only organ to have evolved its only fully independent nervous system. That’s why this tract, which stretches from the mouth to the anus, has earned the nicknames “mini-brain” and “second brain.” But Nick Spencer, a professor at […] 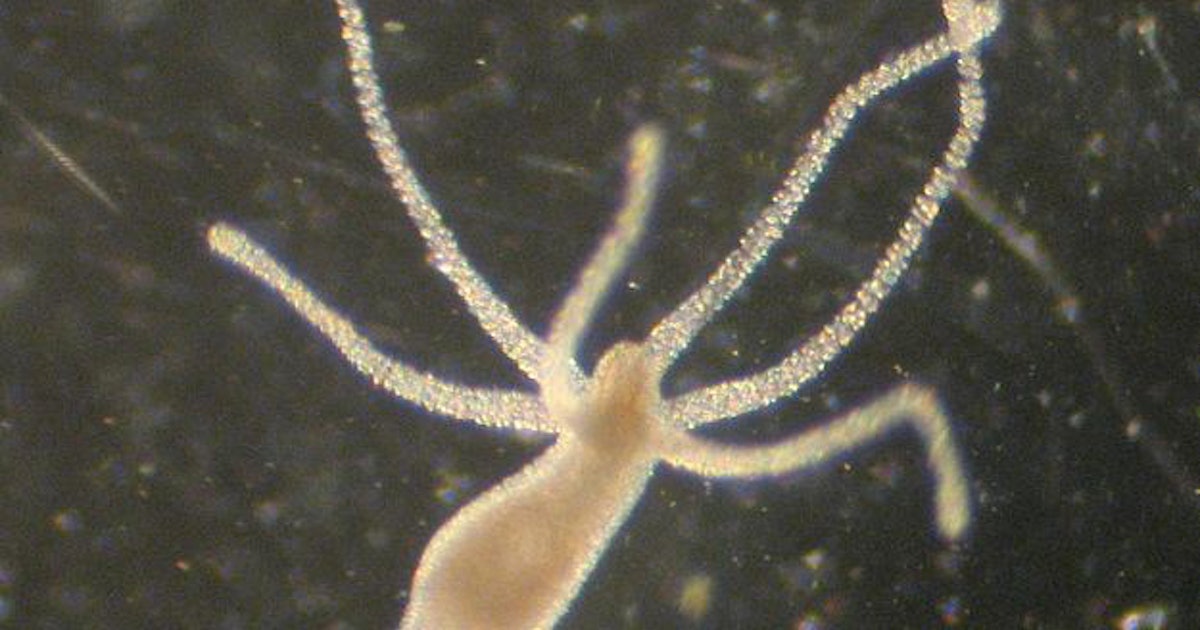