MADRID (Reuters) – Spain’s health minister warned on Wednesday that a seven-week decline in the national COVID-19 infection rate could have bottomed out after cases ticked higher in a handful of regions.

“We could be facing a possible change in trend,” Carolina Darias told a news conference. “So maximum caution should be exercised to avoid a fourth wave.”

The infection rate as measured over the preceding 14 days has fallen from a peak of nearly 900 cases per 100,000 people at the end of January to below 130 cases as authorities brought a post-Christmas third wave under control.

But the pace of decline has slowed recently, and infections inched higher on Wednesday to 127.9 cases per 100,000 from 127.8 cases a day earlier.

Madrid, Catalonia and seven other regions reported slight increases in the incidence, Health Ministry data showed, though the national rate remained at its lowest since August. 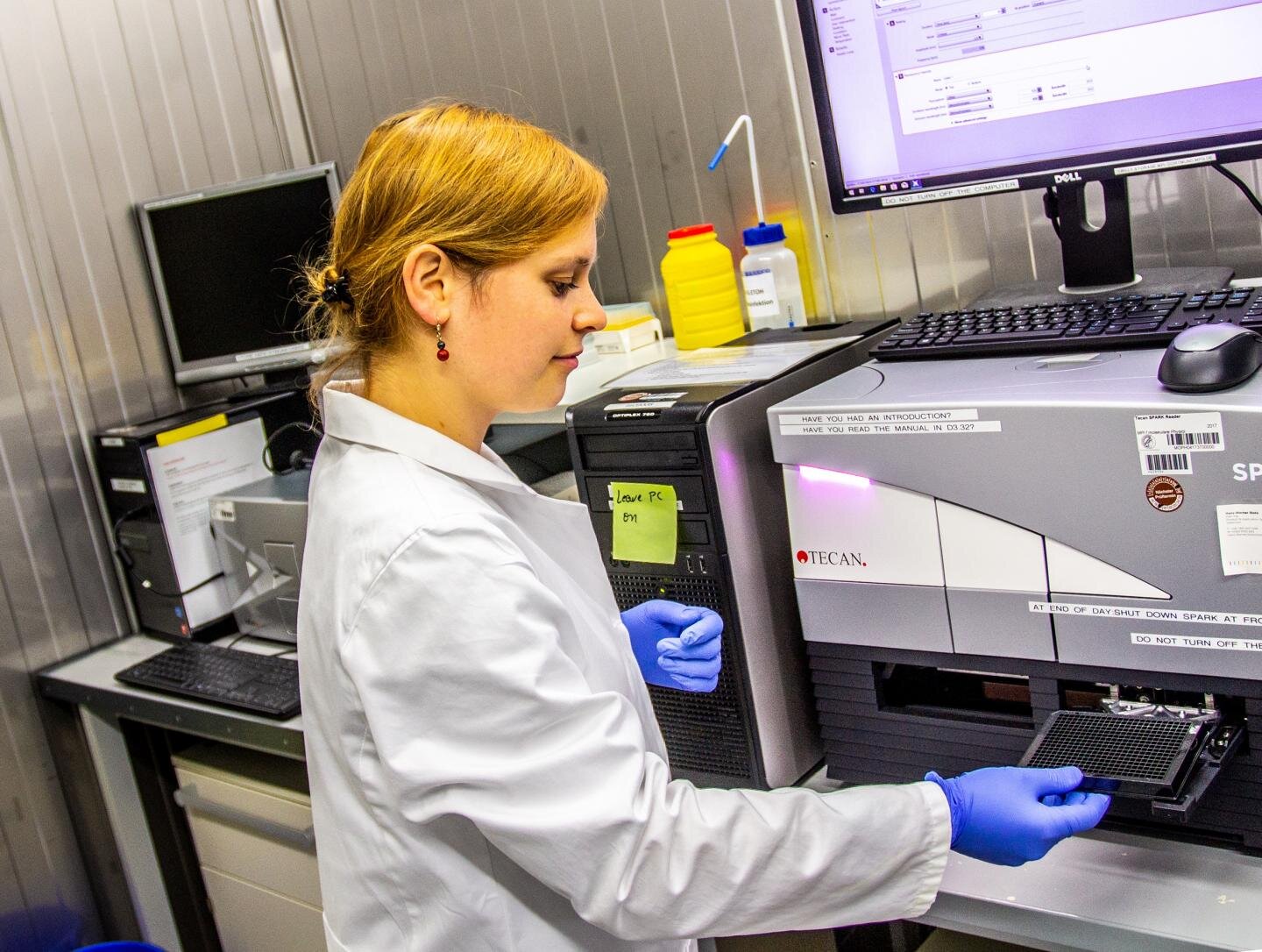