Article content Seven patients being treated at the Civic hospital for unrelated illnesses have died from COVID-19 since the beginning of a deadly outbreak there that began on Feb. 19. A total of 27 patients and 15 staff members involved in acute medical care have become infected in what is, […]

Seven patients being treated at the Civic hospital for unrelated illnesses have died from COVID-19 since the beginning of a deadly outbreak there that began on Feb. 19.

A total of 27 patients and 15 staff members involved in acute medical care have become infected in what is, by far, the hospital’s largest outbreak during the pandemic.

Suzanne Madore, executive vice-president and chief clinical officer, said infection protection and control experts from the hospital and Ottawa Public Health have been working to manage the outbreak. There are currently four remaining patients in the unit who are COVID-19 positive. The last identified case related to the outbreak was on March 11.

Madore said people should continue to feel safe in the hospital.

“I would encourage people to come when they need to be there. The hospital is still a safe place.”

The outbreak began when a patient on the hospital’s large acute medicine unit tested positive in February, said Madore.

The ward contains patients in need of acute hospital care for a variety of illnesses, such as congestive heart failure, COPD and diabetes and more. It is one of the largest units in the hospital, containing 83 beds, some of them in four-bed patient rooms.

All 240 staff working in the unit were initially tested after the first case was identified. Of those, 15 tested positive.

A total of 27 patients on the unit subsequently tested positive.

Patients are routinely monitored and screened for any possible symptoms of COVID-19, said Madore. If they show any signs of fever or respiratory illness, they are isolated and placed on contact and droplet isolation precautions to prevent spread, she said.

In a statement, the hospital said it is “working closely with staff, patients and family members to keep everyone informed” about the outbreak.

“We appreciate the concerns of people affected by the outbreak and have dedicated additional resources to support the management of the outbreak.”

The century old Civic, like many older hospitals, contains rooms with two and four beds. New hospitals limit one patient to a room as a means of preventing infection spread.

The Ottawa Hospital is in the early stages of planning for a new Civic.

The hospital said in a statement that it has strict prevention and control protocols in place to keep everyone safe.

“We continue to monitor patients for symptoms of COVID-19. Any patient who develops symptoms suggestive of COVID-19 will be isolated and tested.”

There is no evidence that the outbreak is related to a more transmissible variant of concern.

Meanwhile, one patient has died in a smaller outbreak at the hospital’s General campus, which began on Feb. 20, according to Ottawa Public Health. That outbreak, which infected three patients and five staff members, was over as of March 10.

Thu Mar 18 , 2021
“I agree with the viewers,” said Dr. Sarkar of the BMI being “a little bit flawed,” but it’s one of the many tools that can help determine a reaction to COVID-19. HOUSTON — President Joe Biden is asking states to lift age requirements by May 1, so all adult Americans […] 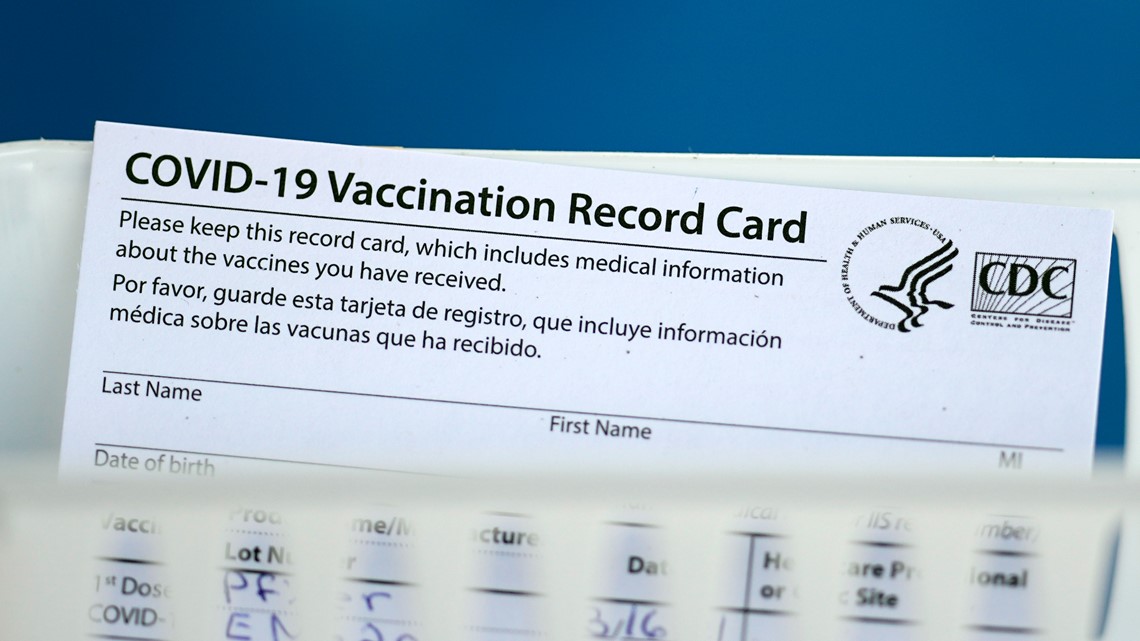