For millennia, humans have linked feces and disease, making the connection that since it’s gross, it’s probably also harmful. However, instead of associating human waste with the harm it may cause if present in food or drinking water, the assumption was made that human waste was problematic from its very […]

For millennia, humans have linked feces and disease, making the connection that since it’s gross, it’s probably also harmful. However, instead of associating human waste with the harm it may cause if present in food or drinking water, the assumption was made that human waste was problematic from its very birth inside the body.

In ancient Egypt, people referred to the putrefactive element in feces as whdw, which they believed caused disease and must be purged regularly to keep the body in good health. In order to manage this, Egyptians would ritually give themselves enemas 3 days a month, according to Herodotus’s writing in the 5th century BCE.

Enemas were believed to be such an indispensable part of human health in ancient Egypt that documents from 1600 to 1550 BCE explain that pharaohs were assigned a health care servant whose specific task it was to ritually conduct the pharaohs’ enemas. The servant assigned with this task was referred to in the text as the “Guardian of the Anus.”

Beliefs regarding the assumed link between the presence of feces in the body and disease persisted over the years. In the 2nd century CE, the Roman physician Galen wrote that the body’s humors would putrefy into human waste, requiring the regular expulsion of that waste to rid the body of disease.

Normally, the body takes care of this excavation project on its own, but if it isn’t able to, constipation was believed to be incredibly dangerous. Even into the 1700s, physician Johann Kampf wrote that all illness came from infarctus, which was impacted feces stuck in the colon. Kamp explained that purging the colon was necessary to not become ill.

By the 17th century, the term that began to get used in polite society when referring to enemas was clyster, which comes from the Greek word for wash. Clysters became à la mode among French aristocracy during this period, likely due to King Louis XIV’s ardent love for them.

According to medical documents, the King was given 2000 clysters during his lifetime, which was not all that unusual by the standards during this period. At the height of its popularity, some people reported receiving 3 clysters a day to maintain their health.

Clysters had become such a mundane element of life that the Duchess of Burgundy described how she would have her servant occasionally duck beneath her skirts to give her a clyster while she was discussing the day’s frivolities with the king. However, she noted in her description that she remained modestly covered throughout the duration of the procedure.

By the late 19th century, the theory that putrefaction of stool caused disease began to be referred to as autointoxication, with innovators of the time beginning to patent products designed for the cure. One such inventor was Alcinous Burton Jamison, who sold products he called the Eager Colon Cleanser and the horseshoe-shaped Internal Fountain Bath, which he explained helped to rid the “pesthouse of absorbed poisons” that was the intestines.

Another physician of the period who went by Dr. Young also developed and sold his “perfection self-retaining rectal dilators,” which were short rods of increasing size that he explained could be used by patients on their own rectums to cure the ills of constipation and hemorrhoids.

In the 1920s, ideas around the importance of curing autointoxication continued with the German physician Max Gerson, who explained that he had cured his migraines with a plant-based diet that kept his bowel movements both regular and consistent. He explained to patients that even cancer could be cured by consuming vegetable juices, vitamins, and pancreatic enzymes, while regularly giving oneself coffee and castor oil enemas with occasional rectal ozone gas treatments.

Although Gerson died of mysterious causes, the Gerson Institute was founded in San Diego by his heirs to continue his legacy. The institute recommends to its patients a dietary-based alternative treatment to cure cancer and most chronic degenerative diseases.

Sat Mar 13 , 2021
The Conversation Texas distorts its past – and Sam Houston’s legacy – to defend Confederate monuments Huntsville reveres hometown hero Sam Houston. And he did not revere the Confederacy. Jimmy Henderson/flickr, CC BY-SAAt least 160 Confederate symbols were removed from public spaces across the United States in 2020, according to […] 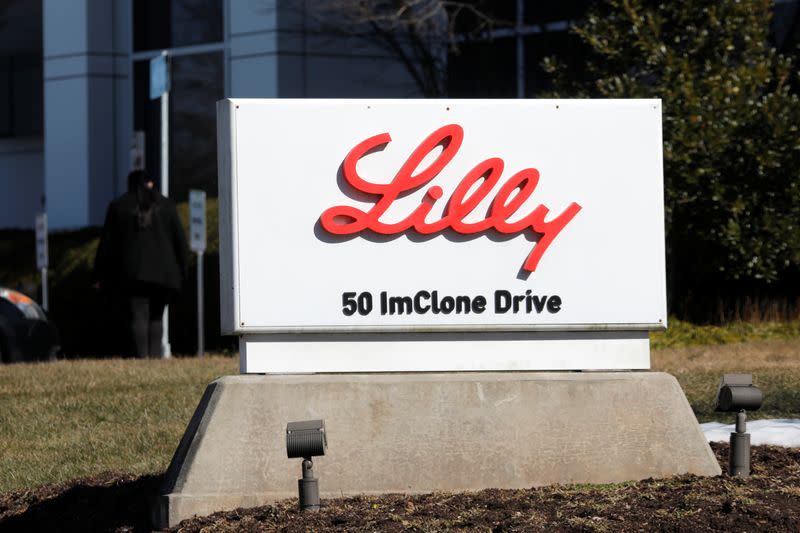