BOSTON, Mass. (Press release) – Scientists at health science company ZOE and King’s College London today published novel research in the peer-reviewed American Journal of Clinical Nutrition. The study shows that acute and prolonged food-induced inflammation can increase the predicted risk of developing cardiometabolic diseases like cardiovascular disease. As the largest in-depth global study to look at postprandial inflammation, researchers found that inflammation, triggered by food, varies widely between individuals. Moreover, for the first time in a study of this scale, researchers were also able to identify the relative influence of blood sugar and blood fat levels on inflammation, demonstrating a stronger link with blood fat responses than blood sugar. These findings highlight the potential for personalized strategies to reduce chronic inflammation in preventative health.

The facts on inflammation and food:

Led by Dr. Sarah Berry and her team at King’s College London and ZOE, in collaboration with Massachusetts General Hospital and additional researchers in the US, UK, Italy, Spain and Sweden, the PREDICT study invited 1,002 healthy adults taking part in the PREDICT research program to come into the team’s research clinic for a day. They were all given two standardized meals to eat, each containing precise amounts of fat, carbohydrate, fiber and protein: breakfast (a muffin and a milkshake) and lunch 4 hours later (a muffin).

The researchers took blood samples from the participants before the breakfast meal and at nine points throughout the day. These were then analyzed to measure the levels of blood fat and sugar at the different timepoints, along with levels of two markers of inflammation, interleukin 6 (IL-6) and Glycoprotein acetylation (GlycA).

While IL-6 has conventionally been used as a measure of inflammation, GlycA has recently emerged as a more robust marker. Higher levels of GlycA are also associated with a number of health conditions, including fatty liver, type 2 diabetes, heart disease and some cancers.

Dr Sarah Berry from King’s College London, who led the study, explains, “Several small studies have previously tried to look at the relationship between food and inflammation, but the results have been inconsistent due in part to the challenges in measuring levels of inflammation after eating from blood samples. Thanks to recent advances in metabolic science, we were able to take advantage of a novel marker, GlycA, to gain new detailed insights into the connection between food and inflammation.”

Additionally, the researchers also gathered detailed data on the participants’ health, including information about their typical diet, a stool sample for microbiome analysis, and a body fat scan.

The researchers found that the levels of inflammation after eating varied widely between participants, including identical twins, even though everyone had exactly the same meals at the same intervals.

For the first time in a study of this scale, the researchers were able to separate out the influence of blood sugar and blood fat levels on inflammation. While both unhealthy fat and sugar responses were associated with higher levels of inflammation after eating, blood fat was a stronger predictor of food-induced inflammation than blood sugar.

People with more body fat and greater body mass index (BMI) were more likely to have higher levels of inflammation after eating, supporting current evidence that management of obesity will reduce chronic inflammatory burden. Levels of inflammation also tended to be higher in males than females, and in older participants than younger ones.

How to control food-related inflammation

Berry explains, “Experiencing inflammation after eating is a normal biological response, but prolonged, sustained periods of inflammation have been linked to health conditions such as type 2 diabetes and heart disease. If you have less healthy responses to fat or sugar, then it’s easier to overload your system after eating, leading to increased inflammation.”

Based on these findings, Dr Berry recommends several strategies to help reduce the impact of inflammation after eating:

Tim Spector, Professor of Genetic Epidemiology at King’s College London and scientific co-founder of ZOE, adds, “Previous results from our PREDICT study showed that the combination of microbes living in our guts, known as the gut microbiome, is closely linked to how we respond to food, particularly fat. We have also found that microbiome composition is strongly associated with GlycA levels, opening the door to reducing food-related inflammation and improving health by manipulating the microbiome.”

To help bring this cutting-edge science to everyone, ZOE now offers an at-home test that measures blood fat, sugar and inflammation levels after eating, along with in-depth microbiome analysis, and provides personalized advice on the best foods to eat to support overall health.

Professor Spector concludes, “Our PREDICT research program is the largest study of its kind in the world, and results like this mark important steps forward in unpacking the complex connection between diet, inflammation and health. Our mission at ZOE is to enable anyone to understand their own unique biology and make food choices that optimize their health through the latest advances in nutritional science.”

Find out more about the ZOE at-home test and nutrition program at joinzoe.com. 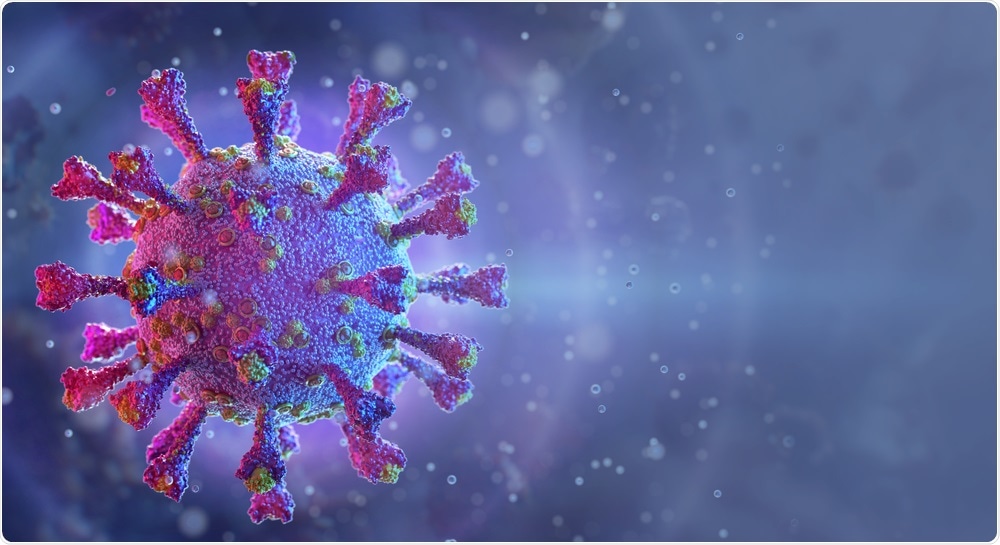