For a little over a year, Jackie Diette didn’t eat gluten. In fact, the 30-year-old fashion director in New York City ate little more than vegetables, meats and healthy fats. “From (my health care team’s) expertise combined with my own research about the effects of food containing gluten, I was […]

For a little over a year, Jackie Diette didn’t eat gluten. In fact, the 30-year-old fashion director in New York City ate little more than vegetables, meats and healthy fats. “From (my health care team’s) expertise combined with my own research about the effects of food containing gluten, I was confident that removing it from my diet would help me obtain my weight loss goals,” she says.

She was right, and lost about 130 pounds. But now that Diette’s focus is weight maintenance, she realizes that some of the credit given to gluten-free eating – peddled as everything from a weight-loss method to a heart disease prevention strategy to a treatment for depression – might be misaligned. “My experience taught me that gluten itself isn’t necessarily the enemy,” says Diette, whose weight has remained stable for about five months with a healthy diet that includes some carbohydrates and gluten.

Diette isn’t the only one who’s become disillusioned with gluten-free foods.

Ups and Downs of Gluten-Free Eating

“As with all fad diets, we’re starting to see this wane,” says Kelly Toups, a registered dietitian based in Boston and director of nutrition at Oldways, a consumer advice advocacy group that promotes whole grains.

That’s a good thing, she and other experts say. While the 1-3% of people who have celiac disease need to eat gluten-free as a medical treatment, there’s concern that the quality of some people’s diet can be compromised while following a gluten-free diet because it results in reduced intake of whole grains overall. Gluten is a group of proteins that helps bread maintain its shape. It’s found in wheat, barley, rye and many other foods.

In fact, one 2017 study found that people who eat more gluten-free foods aren’t any less likely to get heart disease and may actually be at greater risk since the eating pattern may reduce their intake of healthy whole grains.

“Grains are a source of B vitamins, folic acid, niacin, fiber – they give us that food energy,” says Nancy Z. Farrell, a registered dietitian in Fredericksburg, Virginia, and a spokesperson for the Academy of Nutrition and Dietetics.

Gluten-free eating can also be counterproductive if you’re simply swapping regular bread, pasta and cupcakes for gluten-free varieties, which tend to have more calories, sodium and sugar than their gluten-containing counterparts, Toups says. They’re usually more expensive, too.

It’s not just about weight implications either. Overall health and wellness should be part of the discussion when considering whether to eliminate any food group, such as gluten, dairy, nuts and legumes in an effort to solve digestive distress. That’s because elimination of whole food groups can perpetuate the problem more than remedy it, argues John Douillard, a chiropractor by training and creator of LifeSpa.com, an online Ayurvedic health and wellness resource. “When we take the hard-to-digest stuff out, we become weaker digesters,” he says.

Higher fiber foods – those that are typically hard to digest – support a diverse and abundant gut microbiome. A robust gut microbiome is increasingly seen as foundational to both digestive and overall health.

Equally significantly, cutting out gluten can mean cutting out life experiences. “Mexican food has wheat tortillas; with Italian you have lasagna; French you have croissants – all of a sudden if you don’t have gluten or carbs, you’ve knocked out those foods and you have to make adjustments,” Farrell says. “Open your mind to eat globally – there’s so much fun food out there.”

Diette learned that firsthand: It was her 30th birthday when she broke her gluten fast at an Italian restaurant and ordered rice balls, pizza, pasta and cheesecake. “I wanted to have some time to not have to think about exactly what type of food I was eating and just enjoy every meal,” she says.

How to Reintroduce Gluten

Ready to reunite with gluten, too? Here’s how experts say to do it as healthfully and comfortably as possible:

1. Know what to expect.
Any major diet change is going to take some time for your body to adjust to. Reintroducing gluten is no exception, Farrell says. It’s not uncommon to have gas or bloating or abdominal pain, so you may experience some digestive distress. But you may not.

Diette says, “I anticipated my stomach feeling upset that evening or the next morning, but that was not the case,” she says. If you’re worried about it, some people start by reintroducing less gassy – like lower FODMAP foods – forms of gluten such as sourdough bread to ease their way back into eating gluten.

2. Challenge food fears.
In some cases, eliminating gluten or other food groups can be a part of or lead to wider disordered eating thoughts and behaviors. In that case, it can be helpful to first reintroduce foods that make you a little anxious before building up to eating foods you once considered seriously off-limits, says Farrell, whose practice is made up of about half eating disorder patients.

“The first step is being aware of your fear and … then really being willing to learn the truth,” Farrell says. A registered dietitian, psychologist or other professional who specializes in eating disorders can guide you.

3. Read labels.
Of course, not all gluten-containing foods are created equal. That’s why it’s a good idea to read labels when you’re re-entering the bread section, Douillard says. “To make bread, all you need is wheat and salt and water,” he says. Look for sourdough bread or sprouted bread in the refrigerated section for options that will be easiest on the digestive system and give you the biggest nutritional bang for your buck.

4. Take it slowly.
To ease your body and mind into a new eating pattern, small changes win out. Farrell recommends beginning with just one gluten-containing food a day and eventually increasing your intake to one at each meal. “It’s like re-feeding a baby,” she says.

Since increasing your intake of grains probably means eating more fiber, you’ll want to make sure you’re upping your water intake too, Toups adds. Eventually, your gluten-free phase may be nothing but a sour memory. “When people realize they can break bread again and enjoy it,” Douillard says, “they are so blown away.”

Thu Aug 12 , 2021
LIBERTY, Mo. — As a nurse practitioner at a Kansas City metro urgent care and a firefighter husband, Ashley Breaux said her family took all the necessary precautions against COVID-19. Then, in early June, their daughters contracted the virus. “They both did virtual school this year,” Breaux said. “The only […] 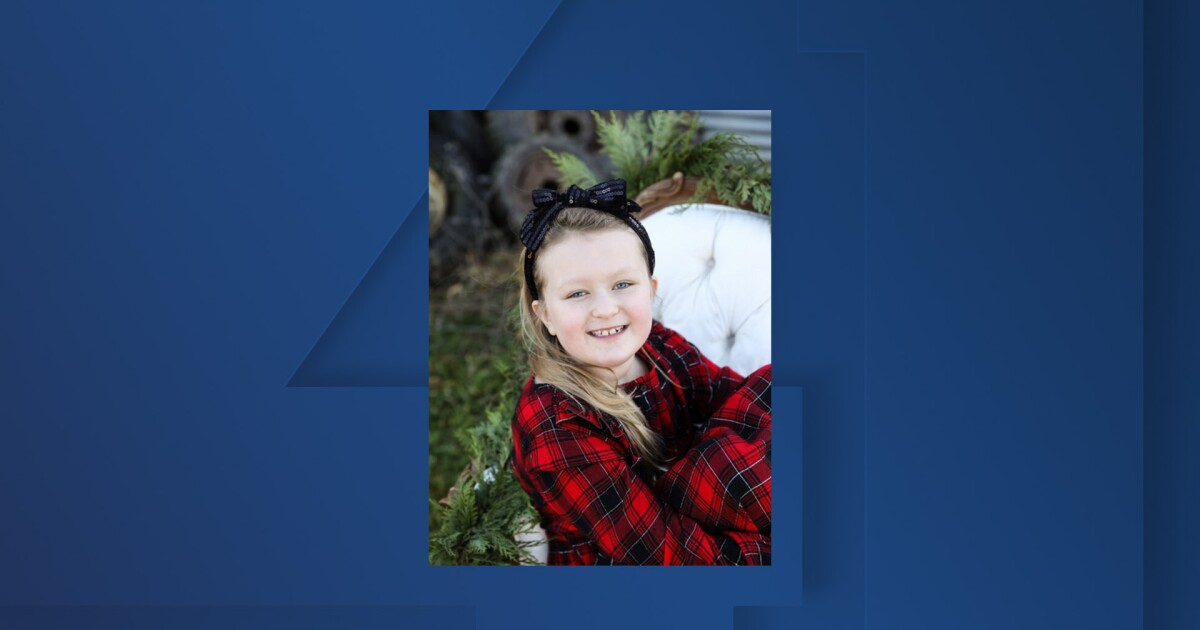