BERLIN (Reuters) – Germany is extending its lockdown until April 18 and calling on citizens to stay at home for five days over the Easter holidays to try to break a third wave of the COVID-19 pandemic, German Chancellor Angela Merkel said early on Tuesday. In talks that ran deep […]

BERLIN (Reuters) – Germany is extending its lockdown until April 18 and calling on citizens to stay at home for five days over the Easter holidays to try to break a third wave of the COVID-19 pandemic, German Chancellor Angela Merkel said early on Tuesday.

In talks that ran deep into the night, Merkel pushed the leaders of Germany’s 16 states to take a tougher stance to fight the pandemic, reversing plans for a gradual re-opening of the economy agreed earlier this month after a sharp rise in the infection rate.

“We are now in a very serious situation,” she told a news conference, adding that Germany was in a race against time to vaccinate its population against the coronavirus.

Germany started cautiously easing restrictions earlier this month. But the spread of more infectious variants of the virus has pushed up cases, prompting concerns that hospitals could soon be overstretched without further curbs.

The Robert Koch Institute for Infectious Diseases said the number of cases per 100,000 population over a week stood at 107 on Monday, above the 100 threshold at which intensive care units will start running out of capacity. More than 3,000 people with COVID-19 were in intensive care beds as of Sunday.

Economists said the extension of lockdown measures would delay a much hoped-for recovery in Europe’s largest economy from spring until early summer.

For five days from April 1, Germans are to stay at home and reduce contacts as much as possible. But the late-night agreement did not include a closing of all stores, including essential shops like supermarkets, which Merkel had called for.

Big family gatherings will be banned over the holidays, with no more than two households, or up to five people, being allowed to meet. The government will ask churches to hold any Easter services online to avoid gatherings.

Talks had dragged on for hours as Merkel and state leaders were at loggerheads over whether to ease restrictions on domestic travel over the Easter holiday season.

Germans can travel freely even amid the pandemic, but hotels and holiday resorts in the country are not allowed to rent rooms to tourists. That leaves travel abroad as the only option for those who are desperate to go on holidays.

“We advise against all travel abroad,” Merkel said.

Airlines will now be responsible for ensuring all travelers and crew are tested for the coronavirus prior to departure to Germany, regardless of the infection rate in the country they have visited.

But Merkel and the state leaders stopped short of imposing mandatory quarantine for all returning travelers, a relief for holiday destinations such as Spain’s Mallorca that are banking on a boost from Easter travel business.

Tue Mar 23 , 2021
Relapsing-remitting multiple sclerosis (RRMS) is the most common type of MS in both adults and children. Since children are two to three times more likely to experience MS relapses compared with adults, it’s important to follow your child’s treatment plan to help reduce these occurrences. Their treatment plan may also […] 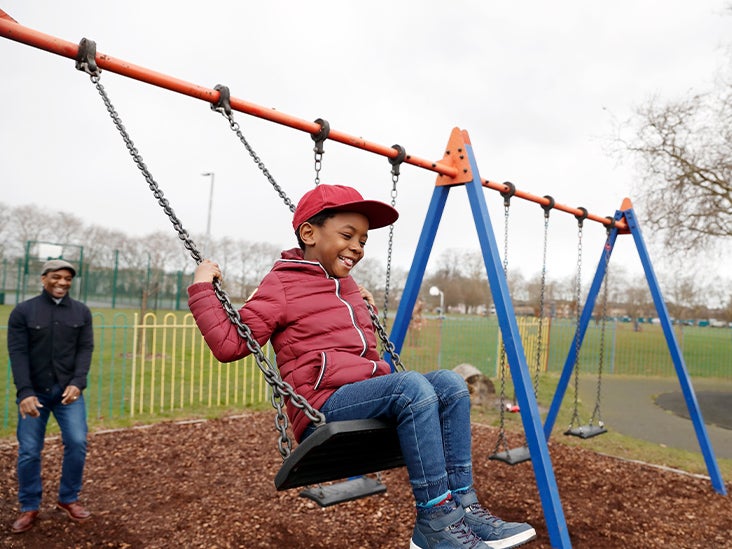