Changes in women’s menstrual cycles are a “potential” side effect of receiving the Moderna or Pfizer-BioNTech vaccines, France’s medical agency has said. In France, 49 reports of menstrual issues following vaccination with the Moderna vaccine and 261 following the Pfizer vaccine have been reported since the start of the vaccine […]

Changes in women’s menstrual cycles are a “potential” side effect of receiving the Moderna or Pfizer-BioNTech vaccines, France’s medical agency has said.

In France, 49 reports of menstrual issues following vaccination with the Moderna vaccine and 261 following the Pfizer vaccine have been reported since the start of the vaccine campaign in January 2021.

The figures were given by the Agence nationale de sécurité du médicament et des produits de santé (ANSM),  in a study released on July 30.

Issues include periods arriving three weeks late, being extremely painful, heavier, or accompanied by flu-like symptoms and an increase in pre-menstrual symptoms.

ANSM said that reported problems affected women of all ages including menopausal and even post-menopausal women.

Of the cases reported in France, 36 are considered “serious”. The rest have been described as “for the majority not serious, but unexpected”.

ANSM added that 78% of unusual symptoms had improved over time among those who received the Moderna vaccine, and 63% for the Pfizer vaccine.

How other symptoms had evolved was “unknown or unresolved” for the moment.

Link to vaccines possible, but not proven

To be considered a side effect of the vaccine, reports of symptoms must be investigated fully.

In France, people who experience side effects of the vaccine can report them online answering a series of questions as they do so.

Lack of supporting information led the ANSM to say that it was “difficult to specify the role the vaccine has played” in side effects reported after the Moderna vaccine.

In a second report released on August 6, it said: “We cannot today establish a link between the vaccine and menstrual issues.”

Instead, the issues were described as “potential” side effects of the two vaccines.

Menstrual issues reported in other countries

The ANSM said it will raise the issue with the European Medicines Agency, but globally scientific studies into the link between Covid vaccines and menstrual changes are scarce.

In the UK, researchers from Bristol University wrote in June: “Unfortunately questions over menstruation have been excluded from most large studies into Covid -19, including clinical trials for vaccines.

“As such, the number of women affected by menstrual issues is unknown, as are the duration of the issues and their impact.”

In April, researcher Dr Hamid Merchant from Huddersfield University wrote in the British Medical Journal that the number of women impacted could be much higher than reported due to some women “feeling uneasy speaking about symptoms, not thinking they were linked to the vaccine, or not being supported by their doctors”.

In the US, the National Institutes of Health have called for studies to “to demonstrate whether these [menstrual] changes can be linked to vaccination itself, elucidate the duration of such changes, and begin to understand the mechanism of these vaccine-related menstrual changes, if present.”

It said the studies were “necessary to reduce vaccine hesitancy among those who menstruate”.

Who are the Covid vaccine doubters in France? We ask a researcher 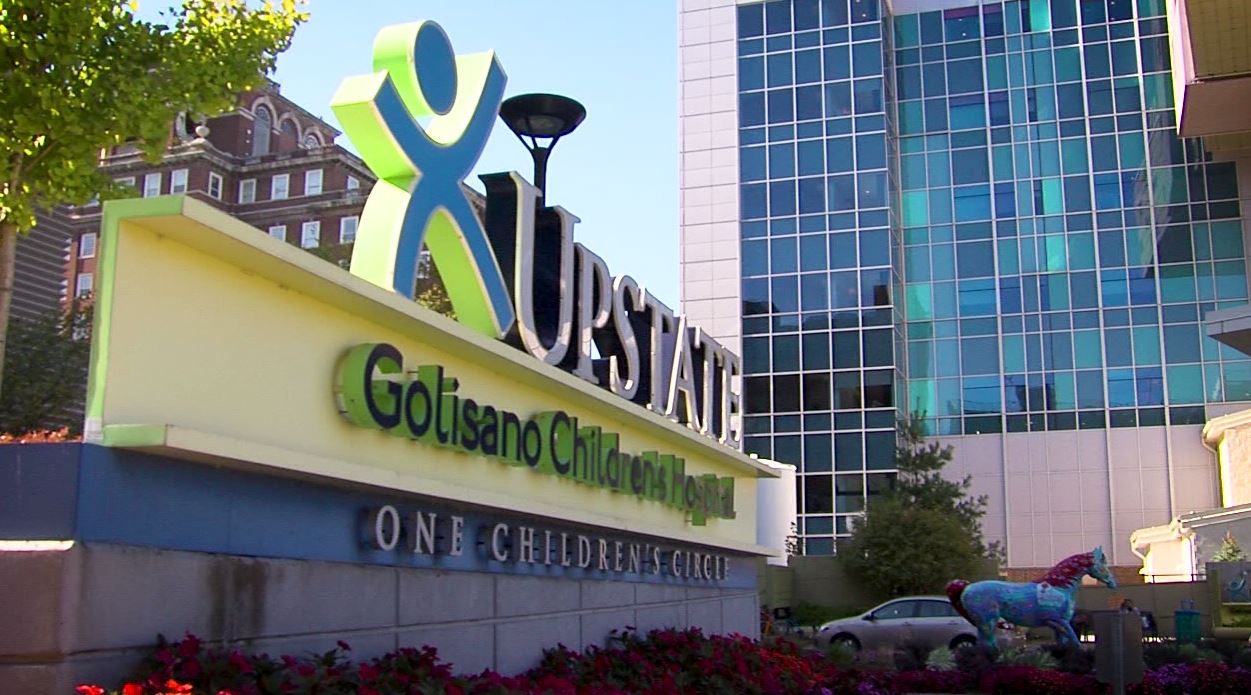