BOISE, Idaho — Idaho health officials have confirmed the first known infection of a person with a variant of the virus that causes COVID-19 in the Gem State. The Idaho Department of Health and Welfare and Southwest District Health say a South African variant was found in an adult male […]

BOISE, Idaho — Idaho health officials have confirmed the first known infection of a person with a variant of the virus that causes COVID-19 in the Gem State.

The Idaho Department of Health and Welfare and Southwest District Health say a South African variant was found in an adult male living in southwest Idaho and confirmed through laboratory testing.

That testing identified the B.1.351 variant of SARS-CoV-2, which was first discovered in South Africa in late 2020. This is Idaho’s first identified infection with a known variant of concern of the COVID-19 virus.

So far, there have been 19 infections with this particular variant reported in 10 states. Health officials say the man recently traveled internationally and is believed to have been exposed to the virus before returning to Idaho. No other information about the man or his condition has been released.

Epidemiologists at Southwest District Health are working with Health and Welfare to identify any close contacts who were possibly exposed to this person. Health officials say they will provide guidance to anyone identified as a close contact and will monitor them closely for symptoms.

“We are not surprised to find this virus in Idaho” said Dr. Christine Hahn, medical director in the Division of Public Health. “As we just learned from Boise City’s wastewater testing program this week, variant strains have arrived in the state. We remind Idahoans to continue wearing masks, physically distancing, washing hands frequently, and staying home when ill. In addition to getting vaccinated when it becomes available for you, those actions are the best things we can do now.”

Idaho public health officials are actively investigating infections suspected to be caused by SARS-CoV-2 variants. The Idaho Bureau of Laboratories (IBL) continues to expand the number of Idaho samples being sequenced to identify emerging strains and better understand how the virus is spreading in the state.

This variant was identified among the first SARS-CoV-2 samples sequenced by IBL, which continues to work with clinical laboratories, public health districts, and providers to expand the number of Idaho samples being sequenced to identify emerging strains of concern and limit their spread.

Idaho has had 290 Idaho samples sequenced and published in national databases, which is how they are shared nationally. Eighty-six samples are in process, including 36 samples at IBL.

One in 10 Covid patients die within months of leaving hospital, study reveals

Fri Feb 19 , 2021
More than one in 10 Covid patients died within five months of being discharged from hospital, while almost a third of those who survived the virus had to be readmitted, new research has warned. Papers released by the governments Scientific Advisory Group for Emergencies (Sage) also revealed half of patients […] 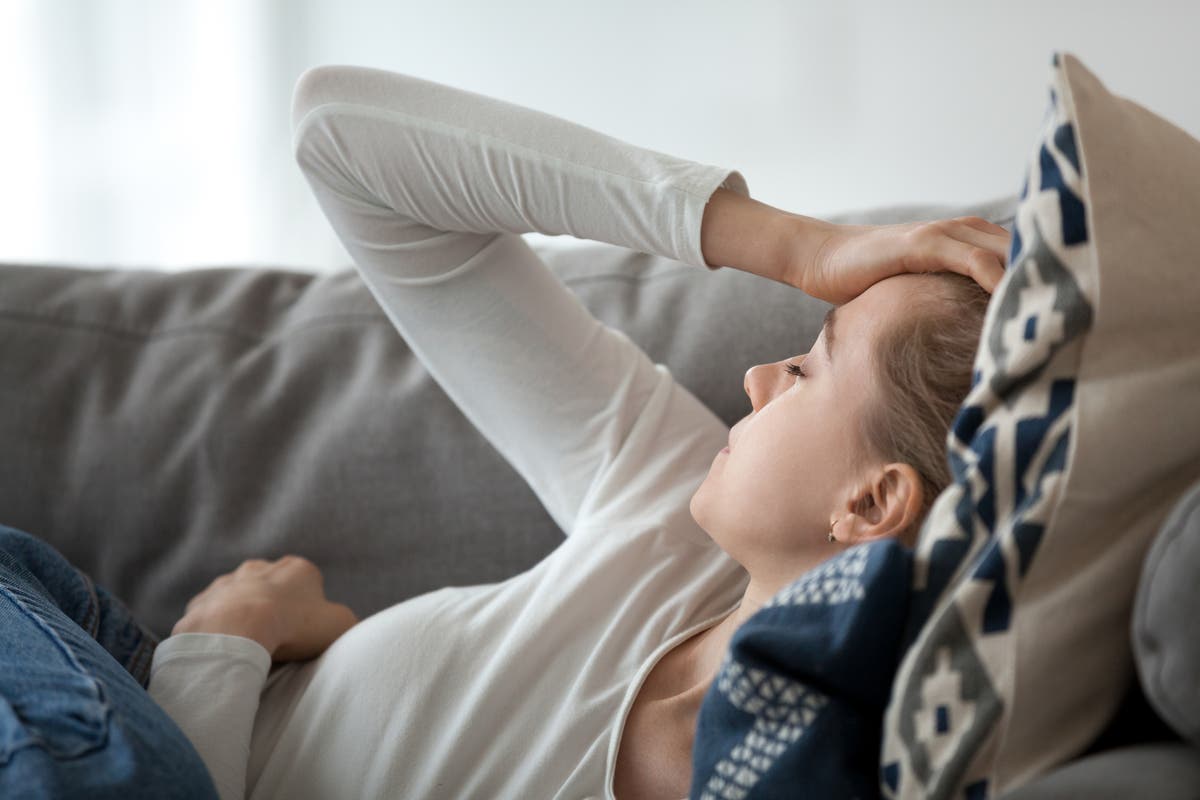