Even though vaccinations in the United States are increasing, the risk of a new wave of COVID-19 infections still exists, Dr. Anthony Fauci, the country’s top infectious disease expert, warned on Sunday. Experts have long warned that a more contagious variant of the coronavirus that was first detected in Britain […]

Even though vaccinations in the United States are increasing, the risk of a new wave of COVID-19 infections still exists, Dr. Anthony Fauci, the country’s top infectious disease expert, warned on Sunday. Experts have long warned that a more contagious variant of the coronavirus that was first detected in Britain is spreading rapidly in the United States and that could lead to a new wave of infections. And that is likely to arrive more quickly if more places decide to roll back public health measures that have been proven to slow the spread of the virus.

The United States had been seeing steady declines in the number of cases and deaths, but now that has stalled. And that is something that’s particularly concerning for Fauci. The decline is “starting to plateau,” Fauci said on CBS’ Face the Nation. And that is happening “at a very high level, plateauing at a level of sixty to seventy thousand new cases per day is not an acceptable level.” Looking at Europe, which is “usually a couple of weeks ahead of us in these patterns,” there was also sharp declines and then a plateau that was followed by a 9 percent increase in cases over the last week.

Another infection spike? A fourth wave? Dr. Anthony Fauci reiterates his concern that COVID-19 cases have declined and plateaued around 60k or 70k cases — he says that’s “unacceptable.” pic.twitter.com/bzbcEh0AJ3

As some states are nixing their mask mandates and limits to indoor activities, Fauci warned that getting rid of measures too early could help a surge become a reality. “We do want to come back carefully and slowly about pulling back on mitigation methods. But don’t turn its switch on and off because it really would be risky to have yet again another surge,” Fauci said. Speaking on NBC’s Meet the Press epidemiologist Michael Osterholm said that the United States was “in the eye of the hurricane.”

NEW: @Mtosterholm says “we are in the eye of the hurricane right now” on the spread of the coronavirus. #MTP

Osterholm: “It appears things are going really well, we even see blue skies … but we know what is about to come upon us is the situation with this B117 [UK] variant.” pic.twitter.com/kQbYxdL6gS

Speaking on CNN, Mississippi Gov. Tate Reeves defended the decision to not have a mask mandate in the state. “When you look at the numbers in Mississippi, it doesn’t justify government intervention,” he said. “Our number one tool against the virus is putting shots in arms.”

Readers like you make our work possible. Help us continue to provide the reporting, commentary, and criticism you won’t find anywhere else.

Mon Mar 8 , 2021
Gary Oldershaw was suspended from Broomfield Hospital in Chelmsford. (SWNS) An NHS frontline worker has been left feeling “betrayed” after he was suspended from a hospital over a Facebook post urging COVID deniers to follow lockdown rules. Gary Oldershaw, 53, an intensive theory unit practitioner spoke out on 4 January […] 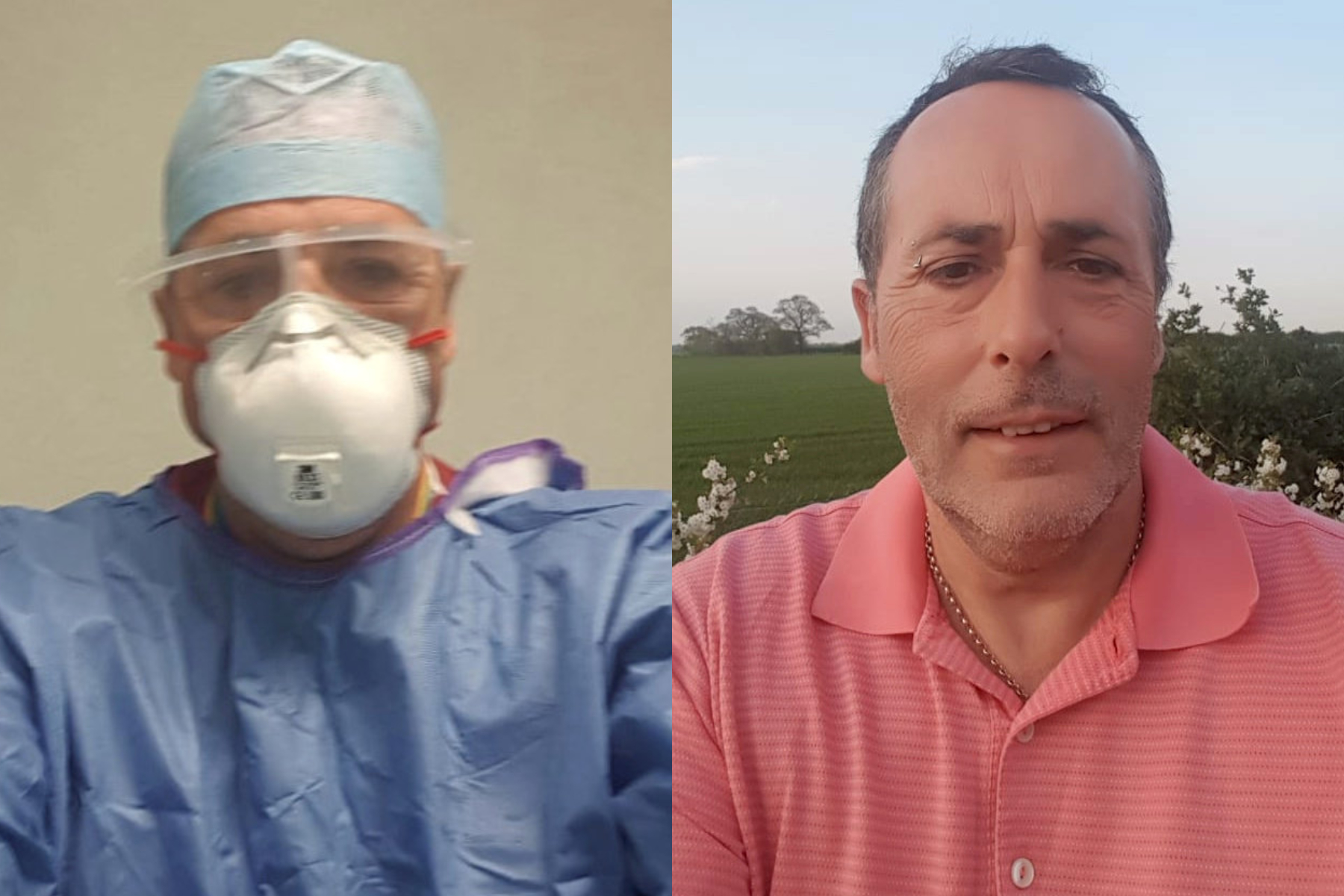