Norway passed into law last June 7 amendments to its Marketing Act that now require a disclaimer for manipulated or retouched images. Advertisers, content creators, and social media influencers are now obligated to disclose edited or filtered images that “deviate from reality in terms of body shape, size and skin,” […]

Norway passed into law last June 7 amendments to its Marketing Act that now require a disclaimer for manipulated or retouched images. Advertisers, content creators, and social media influencers are now obligated to disclose edited or filtered images that “deviate from reality in terms of body shape, size and skin,” and violations are punishable by a fine.

The purpose of the law is to protect the public from psychological harm brought about by depictions of idealized and unrealistic body images and beauty standards, and the mental pressure this inflicts on young adults, adolescent girls in particular, who try to achieve an impossible standard. Studies have found links between social media use and negative body image issues. This issue isn’t just confined to social media; advertising and idealized depictions of people in mass media and entertainment also impact young people’s perceptions of their looks and bodies. In addition to reduced self-esteem and dissatisfaction with physical appearance, the prevalence of “idealized” and manipulated images have led to other issues such as eating disorders, online bullying, and body shaming.

This issue is something women in particular have had to deal with in their lives. Unlike the present generation of teens and young women who grew up in the age of the internet, my generation and those before mine encountered less pressure since we didn’t have to contend with social media during our formative and impressionable years. But from first-hand experience and through that of relatives and friends, I can understand and imagine the pressure young girls face and the potential toll this can take on their mental health and wellbeing.

An initiative like Norway’s law should be a welcome one. Some people will say that it would be pointless as it hasn’t been proven that the law would be effective. Despite the commendable intent of Norway’s law, it does have its fair share of critics who contend that the law doesn’t address the root causes of the problem. In their opinion, it is merely a stopgap measure.

The critics have a point, especially when it comes to the law’s reach. When young people are exposed to such harmful images and influences on social media, their exposure isn’t limited to local content. How will the law cover content created and posted by entities and influencers based overseas?

Notwithstanding these arguments, tackling this idea should be a good exercise for our legislators and the public in general. The main point is not necessarily to pass a law immediately, but to address the issue openly. In the Philippines, we have only started coming to grips with the issue of mental health and its impact on us, on our family and friends, and on young people particularly. Proposing legislation similar to Norway’s may provide the issue needed exposure and bring it out into the open. It will become a subject of discussion and debate as those with a stake in it, such as advertisers, influencers, social workers, medical professionals, and ordinary citizens, will make an effort to be heard.

Also, in the end, more than compelling influencers and advertisers to disclose whether their images were manipulated or not and calling out such falsehoods, it is far more important for parents and children to become aware of the social and mental health ills the social media environment may foster, and to entice them to talk about these issues frankly, without shame and stigma, to enable those burdened to access help, empathy, and support.

Don’t miss out on the latest news and information.

Sat Aug 28 , 2021
As high-level athletes continue to put a spotlight on mental health, Venus Williams is showing her support by providing the public with $2 million worth of free therapy. The tennis pro’s partnership with BetterHelp and the Women’s Tennis Association (WTA), announced on Aug. 26, will provide those who sign up […] 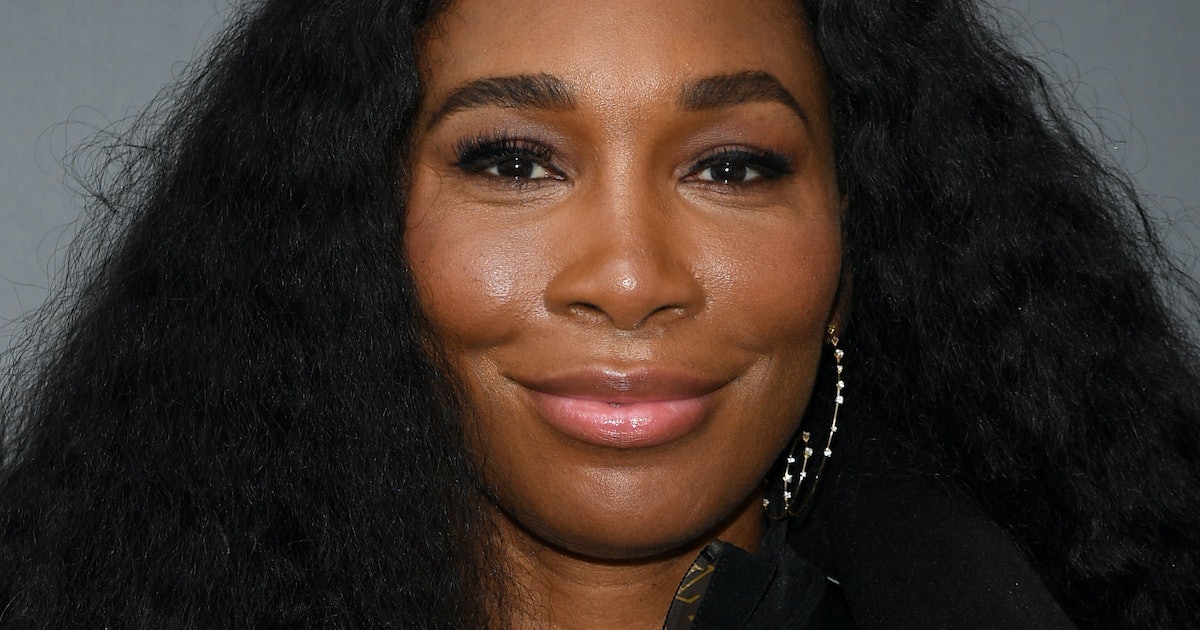