NAIROBI, May 6 (Reuters) – The African Union’s health agency on Thursday welcomed U.S. President Joe Biden’s decision to waive intellectual property rights for COVID-19 vaccines but he counselled patience as the move would take time to translate into reality. “It represents a very good step in the right direction […]

NAIROBI, May 6 (Reuters) – The African Union’s health agency on Thursday welcomed U.S. President Joe Biden’s decision to waive intellectual property rights for COVID-19 vaccines but he counselled patience as the move would take time to translate into reality.

“It represents a very good step in the right direction (against the global pandemic). But the results will not be tomorrow,” John Nkengasong, head of the Africa Centres for Disease Control and Prevention, told a briefing.

“What we need now and urgently is vaccines that we can put in the arms of people while developing our own manufacturing capacity.”

Africa, a continent of 1.3 billion people where most have insufficient healthcare, has struggled to vaccinate its population.

As of May 4, 37.6 million vaccine doses had been acquired by African countries, around 20.2 million of which had been administered, a coverage rate of 1.14%, according to Africa CDC data.

Access to vaccines and some hesitancy to take them among the general public have been important factors in the low level of inoculations, analysts say.

Biden on Wednesday endorsed calls for a waiver on vaccine patents in a sharp reversal of the U.S. position, bowing to mounting pressure from his own Democratic Party lawmakers and over 100 other countries. But the move upset big pharmaceutical firms that have been producing vaccines.

South Africa and India made the initial push for a vaccine waiver at the World Trade Organization in October, gathering support from a large number of developing countries that see it as a vital step to making vaccines more widely available.

“Now this is a victory for South Africa. It goes to show the influence we have as a country, working together with others, that our voice and messages have weight,” South African President Cyril Ramaphosa said in parliament on Thursday.

“Such a waiver should facilitate effective transfer of intellectual property.”

Nkengasong said there are countries on the continent like Senegal, South Africa, Tunisia, Morocco and Egypt with the platforms needed to producing vaccines but they needed support to do so. “With the right partnership, we can get there.”

Implementing a waiver may take months as the World Trade Organization will require a consensus of its 164 member states.

Nkengasong called on those nations sceptical of such a move to be on the right side of history.

“As a continent, when this is all over, and it will be over, we are a resilient continent, we will remember not just the loud voices of those who did not support us but we will also remember the silence of our friends in this battle.” (Reporting by Omar Mohammed in Nairobi; additional reporting by Alexander Winning in Johannesburg Editing by Mark Heinrich)

There's Still A Huge Stigma Against Therapy for Asian Americans. This Needs To Change.

Thu May 6 , 2021
My friends used to tell me all the time, ”maybe you should talk to someone.” While I appreciated their concerns, I could never actually fathom the idea of going to therapy and sharing my deepest, darkest secrets with a complete stranger.  In my family, our unspoken family rule was that no […] 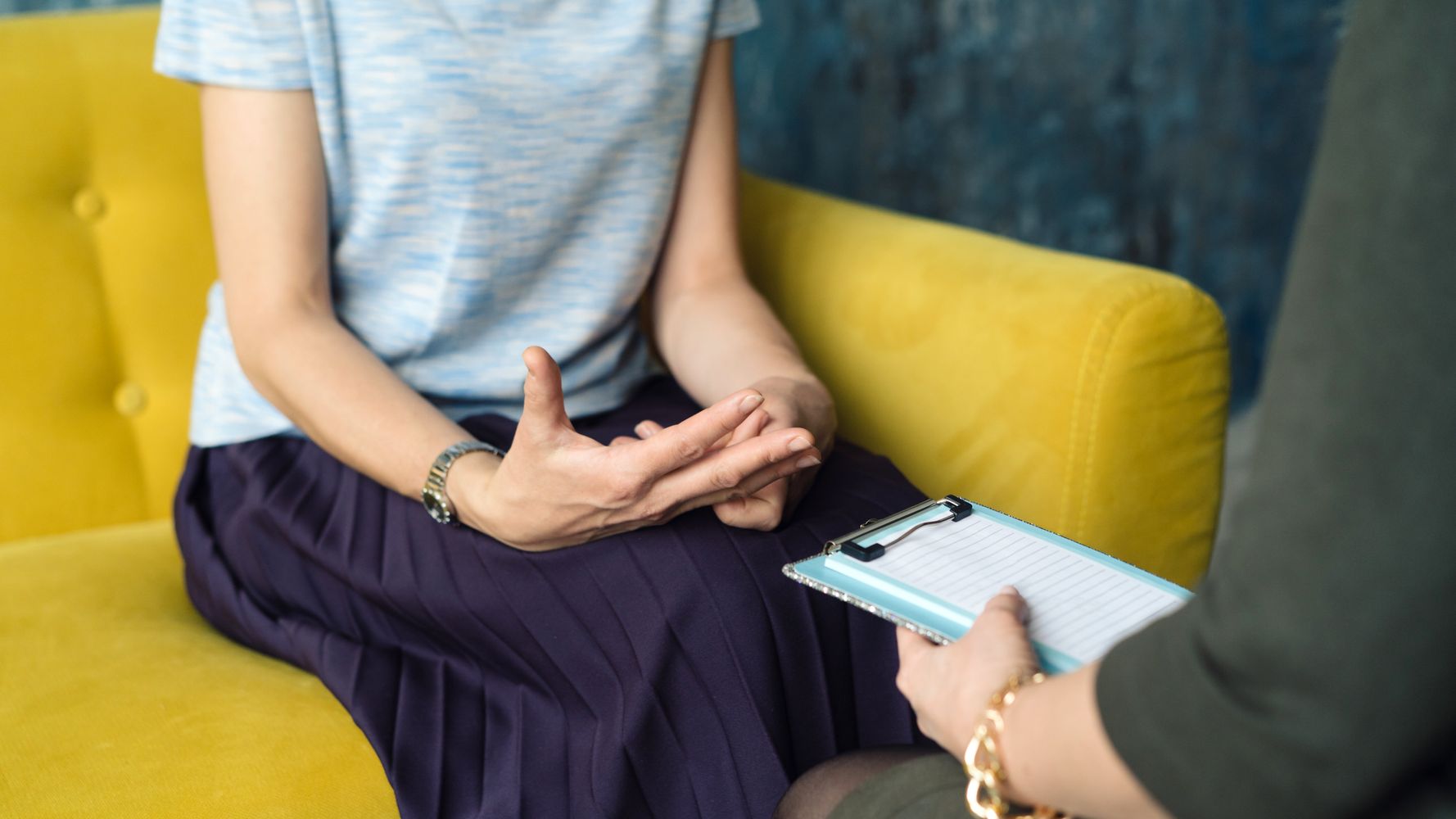