The World Health Organization will oversee a coronavirus vaccination campaign in war-torn Syria that is expected to start in April with the aim of inoculating 20% of the population by the end of 2021, it said Tuesday. The announcement came amid a sharp increase in cases in government-held parts of […]

The World Health Organization will oversee a coronavirus vaccination campaign in war-torn Syria that is expected to start in April with the aim of inoculating 20% of the population by the end of 2021, it said Tuesday.

The announcement came amid a sharp increase in cases in government-held parts of the country. State media has reported that intensive care units in state hospitals in the capital Damascus are full and medical staff have been called to stay on alert to deal with coronavirus patients.

Among those infected earlier this month were President Bashar Assad and his wife Asma who are now both in a “state of recovery,” according to the presidency.

WHO said it doesn’t know what variant or variants are spreading in Syria because the country’s laboratory capacity is weak and it has sent samples to labs outside of Syria for more information. Neighboring countries have seen both the United Kingdom and South African variants.

The country that had a pre-war population of 23 million people has registered nearly 50,000 coronavirus cases, of which 40% are in the last rebel stronghold in the Syria’s northwest along the border with Turkey, according to Akjemal Magtymova, WHO representative and head of mission in Syria.

Magtymova said more than 17,000 cases have been registered in government-held parts of Syria, while in areas controlled by Kurdish-led U.S.-backed fighters there have been more than 9,000 cases.

“I do believe that the real numbers are much higher. The virus is not behaving differently in Syria,” said Magtymova about government-controlled areas. She spoke from the northern city of Aleppo during a virtual news conference.

Syria’s Health Ministry has registered nearly 17,600 cases, including 1,175 deaths, since the first case was registered in March last year.

Magtymova said the fatality ratio is highest in government areas, where out of every 100 people, 6.7 or 7 are likely to die. She added that the overall case fatality is 4.5 while in the northwest it is 3 and the northeast is 3.9.

Mahmoud Daher, the WHO representative responsible for northwest Syria, said there have been 411 deaths in the region, adding that there was a rise in cases between August and December.

Daher said the “curve has gone sharply down” recently but warned that the region will probably see an impact of the third wave that is happening in other territories as well as across the border from Turkey.

Magtymova, the WHO mission head, said there will be two routes through which vaccines will flow to Syria. The first, from Damascus, will cover government-held areas and those held by Kurdish fighters, while rebel-held areas will be supplied through the border with Turkey.

Magtymova said the northwest will receive 224,000 doses of the AstraZeneca vaccine from India within a few weeks to cover 3% of the population, mainly health care workers.

She said another 912,000 doses for the rest of Syria will arrive through Damascus and will be mainly for health care workers and the elderly.

The first phase is expected to end in June and after that another batch of vaccines should arrive and “we are hoping by the end of December 2021 we cover 20% of the population across Syria.”

Syria announced earlier this month it began a vaccination campaign without giving any details. The health minister said the government procured the vaccines from a friendly country, which he declined to name.

Magtymova said WHO will need $38 million in donations to vaccinate 20% of Syrians to cover operation cost, mobile clinics, services, training, provision and administration of vaccines as well as surveillance and dealing with side effects.

Syria’s 10-year conflict that has killed more than half a million people and displaced half the country’s population has damaged hundreds of hospitals and clinics around the country. The war and a severe economic and financial crisis has left more than 80% of Syrians living under poverty levels and unable to afford PCR tests.

Tue Mar 23 , 2021
Rheumatoid arthritis (RA) is a chronic autoimmune condition that can cause inflammation and stiffness in your joints as well as pain, fatigue, and emotional distress. It can even lead to permanent joint damage, resulting in loss of function and mobility. These symptoms may require you to make modifications in your […] 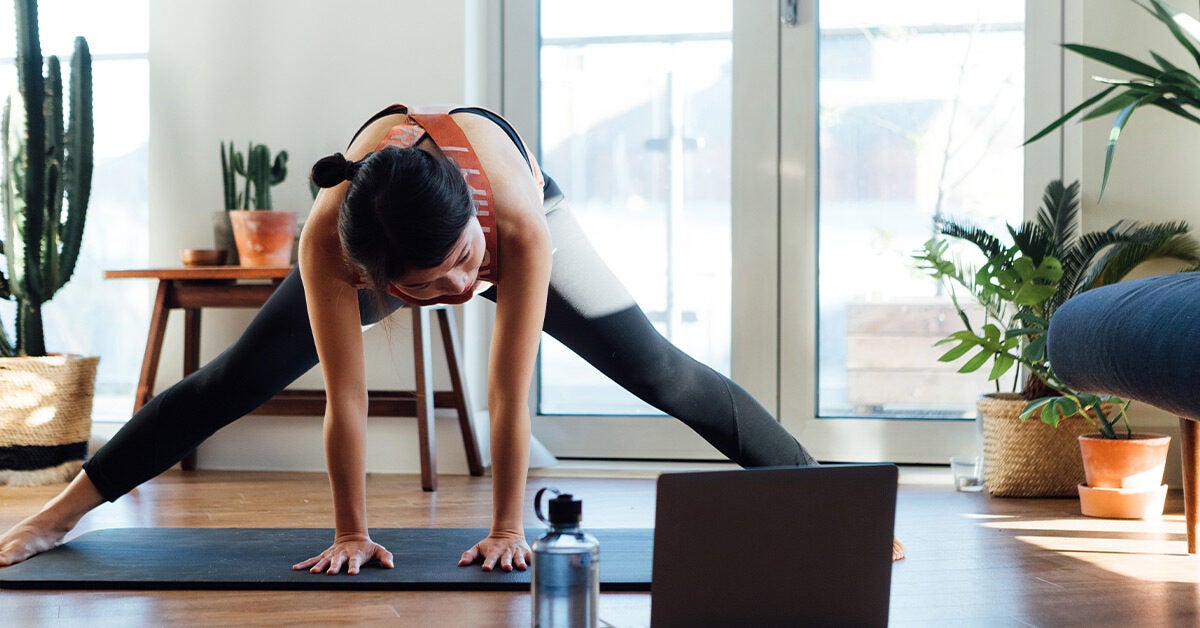