Earlier this week, Will Smith made waves when he shared a photo of himself looking a bit less toned than his fans might expect from his action star heyday, to put it lightly. “I’m gonna be real wit yall – I’m in the worst shape of my life,” read the […]

Earlier this week, Will Smith made waves when he shared a photo of himself looking a bit less toned than his fans might expect from his action star heyday, to put it lightly.

“I’m gonna be real wit yall – I’m in the worst shape of my life,” read the post’s caption. From the fit (a pair of slippers, boxer shorts, unzipped windbreaker) to the pose (belly out, arms gesticulating to the sky) he appeared to be captured in a true DGAF mode about his physical being. You could imagine that the snapshot was taken as he was taking a moment to express how little he cared about his appearance before going back to enjoying his nice-looking yard and millions of dollars.

But today, Smith made it clear that this body-baring post was just a teaser for what’s to come. He shared another underwear pic to Instagram with some extra context about exactly why we’re seeing so many updates featuring the star in his drawers (he’s a boxer briefs guy, for the record).

The post, which portrays Smith posing triumphantly with his hands on his hips and his belly in full focus as the camera bounces side to side, makes it clear that this glorious state of dad bod will only be temporary. Smith shared the image to announce that he’s on the verge of a full-on transformation back to action star jacked—which he will document for all to see on YouTube.

“This is the body that carried me through an entire pandemic and countless days grazing thru the pantry,” he captioned the post. “I love this body, but I wanna FEEL better. No more midnight muffins…this is it! Imma get in the BEST SHAPE OF MY LIFE!!!!!”

He didn’t share any more details, other than tagging his production team, Westbrook, and the director/photographer who capture the post, Aidan Tanner. Smith also didn’t share whether the project would be hosted on his YouTube channel or if there will be a separate page to document his journey.

While we don’t know much, it sounds like this project could give fans an inside look at what it takes for movie stars to transform. Smith has a few films lined up in pre-production according to his IMDb page, two of which are sequels to action star roles, Bright 2 and Bad Boys 4. He’s going to need to get back into shape anyway—he might as well make some content during the process. 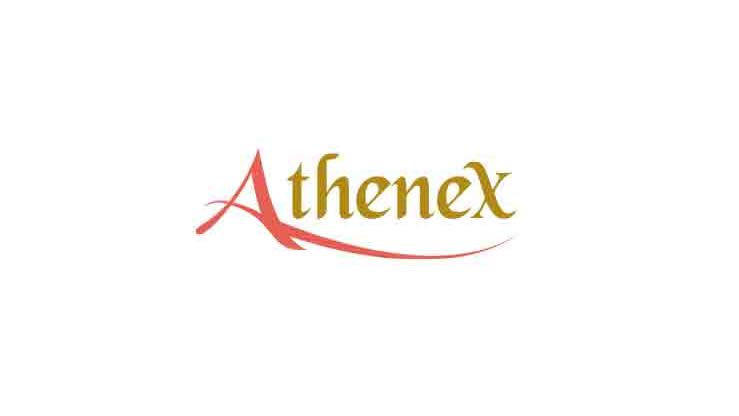