Loveland Police released a 911 call and body camera video that shows the shooting of 19-year-old Alexander Domina on Aug. 14.

LOVELAND, Colo. — The Loveland Police Department (LPD) released a 911 call and body camera video of the shooting of a teen who was suffering a mental health crisis in the backyard of his home on Aug. 14.

According to the release from the 8th Judicial District Critical Incident Response Team (CIRT), led by Fort Collins Police, someone in the Tennessee Street home called 911 just before 7 p.m. and requested police assistance for a male family member who was experiencing a mental health crisis and “actively damaging the home.” The person was identified as 19-year-old Alexander Domina.

> The video below is what Loveland Police released on Tuesday. It includes both the 911 call, body camera footage and an explanation of the incident by Chief Bob Ticer. The video may be disturbing to some viewers and discretion is advised.

“We have a young man that’s having a mental breakdown,” said a 911 caller who identified herself as Domina’s guardian said.

“He’s gonna need to be committed,” the caller said, explaining that Domina was angry after being asked to do chores. She also said that he had not used any substances such as alcohol or drugs.

“He’s been institutionalized for years for years,” she said. “He just came to live with me in June. But please, please handle him with care. He – it’s a mental health.”

The caller then said that Domina was hitting his foot against the glass sliding door and eventually broke it.

The caller warned that Dominia would likely not cooperate with police, and then told the dispatcher that he had a knife and was saying, “he’s not going to go back.”

At that point, the caller said officers had arrived and hung up.

The officer’s body camera video begins with him walking into the backyard, and a woman can be heard saying, “Alex talk to the officer, he just wants to talk to you.”

The officer then begins speaking to Domina from a distance, asking him to put the knife down and talk to him, and also saying he wasn’t going take Domina anywhere.

“I ain’t being tricked by that bull [expletive],” Domina responded. “I’m not going back.”

“I’m not tricking you,” the officer responds. “I’m not taking you anywhere.”

The video then shows Domina breaking patio furniture before he begins moving towards the officer with a knife in his hand.

> The video below is the raw body camera footage of the shooting, released by Loveland Police on Wednesday. The video may be disturbing to some viewers and discretion is advised.

The officer warns Dominia to not come near him, and to put the knife down, but he did not respond.

As Dominia appeared to begin moving faster, the officer shot him three times in the stomach from several feet away.

Investigators said the Loveland officer responded and made verbal contact with Domina in the backyard, who was armed with a knife when police arrived, according to a release. There was a confrontation, the release said, during which Domina moved forward and the officer fired his weapon, striking Domina.

LPD has identified the officer who fired his weapon as Patrol Officer Eddie Luzon, who has been with the department since 2019. LPD said he is on paid administrative leave pending the findings of the investigation.

More officers arrived and secured the knife, the release said, and they began rendering aid to Domina until medical crews arrived. He was taken to the hospital, where he is still being treated.

An attorney representing the family, Mari Newman, told 9NEWS last week Domina suffered from severe mental disabilities related to years of abuse as a child and that he was suffering from a mental health crisis when his grandmother called police to get help for him.

“Alex’s family was able to view the video just minutes before it was released to the public.  It was excruciatingly difficult to watch. This tragic outcome highlights the need for first responders with mental health training for calls like this. Alex has undergone five surgeries so far, and remains in critical condition. Alex’s family appreciates the community’s continued support as Alex fights for his life.”

CIRT is conducting that investigation, which is being led by Fort Collins Police Services detectives, the release said.

“We care deeply about the accuracy and integrity of critical incident investigations,” District Attorney Gordon McLaughlin said in the release. “I understand that our community wants information, and I’m confident that the CIRT team’s diligent and professional work will produce a report that provides a full picture of what happened and provide the transparency the community deserves.”

> Top stories from 9NEWS curated daily just for you! Sign up for the 9NEWSLETTER right now to get can’t-miss stories, Next and Broncos content, weather and more delivered right to your inbox.

Subscribe to our daily 9NEWSLETTER for top stories from 9NEWS curated daily just for you. Get content and information right now for can’t-miss stories, Next and Broncos content, weather and more delivered right to your inbox.

HOW TO ADD THE 9NEWS APP TO YOUR STREAMING DEVICE

ROKU: add the channel from the ROKU store or by searching for KUSA.

For both Apple TV and Fire TV, search for “9news” to find the free app to add to your account. Another option for Fire TV is to have the app delivered directly to your Fire TV through Amazon. 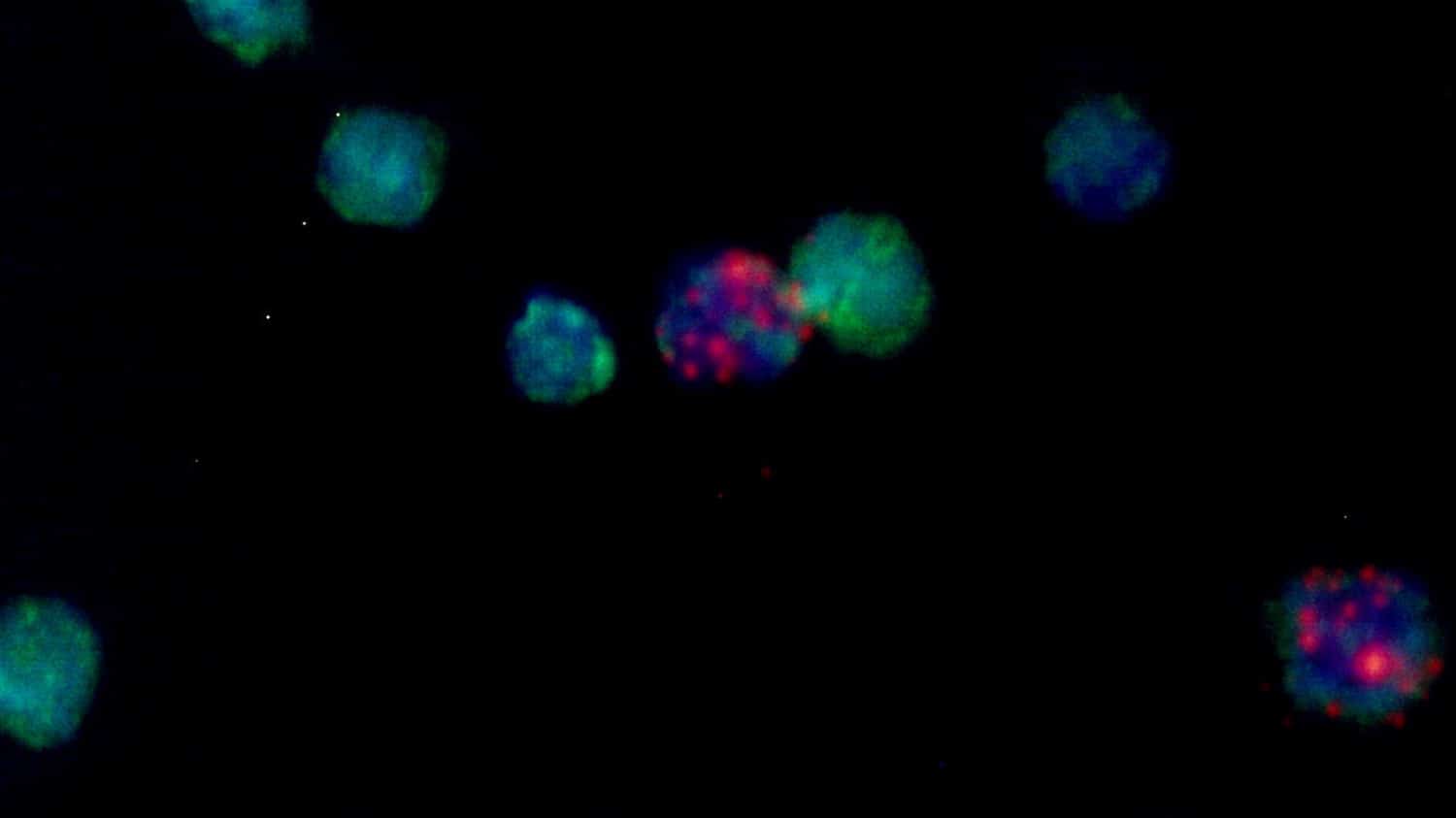