Buckingham Palace says Prince Philip has been transferred to another London hospital to continue treatment for an infection. LONDON (AP) — Prince Philip was transferred Monday to a specialized London heart hospital to undergo testing and observation for a pre-existing heart condition as he continues to be treated for an […]

Buckingham Palace says Prince Philip has been transferred to another London hospital to continue treatment for an infection.

LONDON (AP) — Prince Philip was transferred Monday to a specialized London heart hospital to undergo testing and observation for a pre-existing heart condition as he continues to be treated for an unspecified infection, Buckingham Palace said.

The 99-year-old husband of Queen Elizabeth II was moved from King Edward VII’s Hospital, where he has been treated since Feb. 17, to St. Bartholomew’s Hospital, which specializes in cardiac care.

The palace says Philip “remains comfortable and is responding to treatment but is expected to remain in hospital until at least the end of the week.’’

Philip was admitted to the private King Edward VII’s Hospital in London after feeling ill. Philip’s illness is not believed to be related to COVID-19. Both he and the queen, 94, received a first dose of a coronavirus vaccine in early January.

The Bart’s Heart Centre is Europe’s biggest specialized cardiovascular center, the National Health Service said. The center seeks to perform more heart surgery, MRI and CT scans than any other service in the world.

Philip, who retired from royal duties in 2017, rarely appears in public. During England’s current coronavirus lockdown, Philip, also known as the Duke of Edinburgh, has been staying at Windsor Castle, west of London, with the queen.

Philip married the then-Princess Elizabeth in 1947 and is the longest-serving royal consort in British history. He and the queen have four children, eight grandchildren and nine great-grandchildren.

In 2011, he was rushed to a hospital by helicopter after suffering chest pains and was treated for a blocked coronary artery. In 2017, he spent two nights in the hospital and he was hospitalized for 10 days in 2018 for a hip replacement.

Philip was last hospitalized in December 2019, spending four nights in the King Edward VII’s Hospital for what the palace said was planned treatment of a pre-existing condition.

Copyright © 2021 The Associated Press. All rights reserved. This material may not be published, broadcast, written or redistributed.

Mon Mar 1 , 2021
Tracy and her family agonized over moving her grandmother from the nursing facility in Boyle Heights where she had lived comfortably for four years, especially in the middle of a pandemic. But her grandma had suffered some bad falls and needed the extra care. Wait lists at Kei-Ai Los Angeles […] 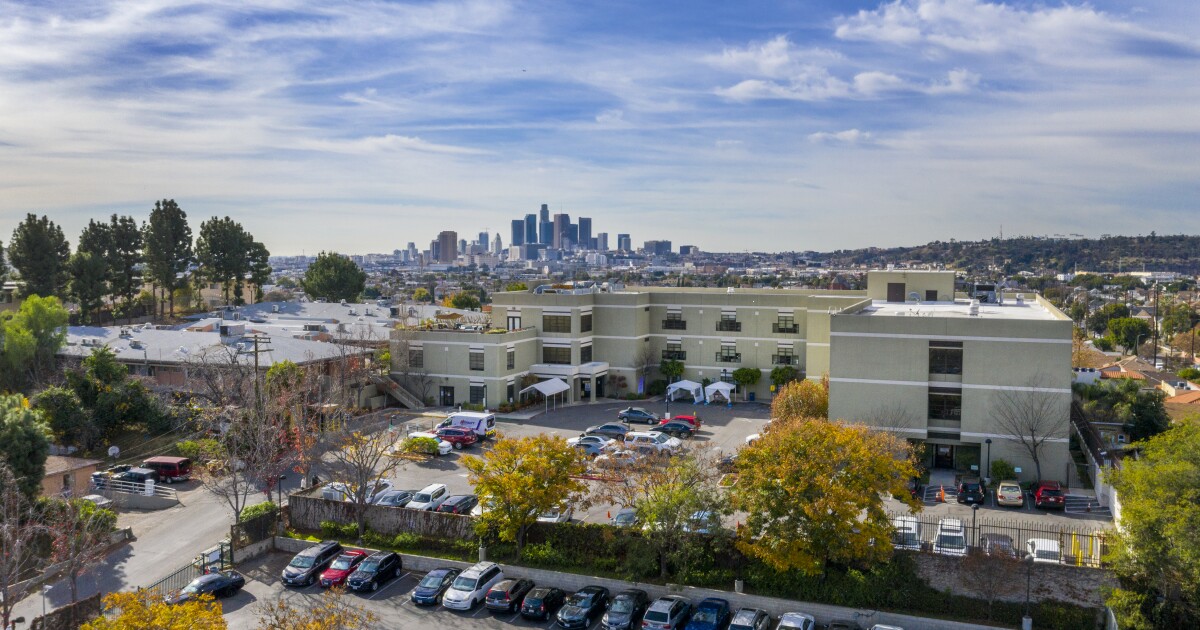