When it comes to cardiovascular health, there is no ceiling for the benefits of physical activity, a new large study suggests. The research, published January 12 in PLOS Medicine, found that exercise is not only associated with a lower risk of heart disease, but there is no limit for that […]

When it comes to cardiovascular health, there is no ceiling for the benefits of physical activity, a new large study suggests. The research, published January 12 in PLOS Medicine, found that exercise is not only associated with a lower risk of heart disease, but there is no limit for that association, with the lowest risk observed in participants who were the most active.

“This research validates what we already know: that physical activity can reduce your cardiovascular risk,” says Tamanna Singh, MD, a cardiologist at the Cleveland Clinic in Ohio. “And that’s great, because we want people to move more. The more you move your body intentionally, the better it is for your health.”

RELATED: Your Guide to Online Workouts

For the study, researchers from the United Kingdom examined data on more than 90,000 adults without prior heart disease. To measure their levels of physical activity, participants wore a lightweight motion sensor, called an accelerometer, on their wrists over a seven day period between 2013 and 2015.

Previous studies using questionnaires have found the risk of heart disease decreases with self-reported increased physical activity. But the study authors say uncertainty remains around the range of this association, particularly where higher levels of physical activity are concerned.

“There is evidence to show that while questionnaires provide a reasonable estimate of physical activity, objective measurement would provide more accurate information,” says the lead study author, Terry Dwyer, a professor of epidemiology in the University of Oxford’s Nuffield Department of Women’s and Reproductive Health. “We therefore examined the relationship between physical activity when measured with a very accurate object measure, using an accelerometer, and cardiovascular disease to see whether the association was stronger or not than what had been found using questionnaires.”

After an average of a five-year follow-up, there were 3,617 cases of cardiovascular disease diagnosed in study participants. The researchers found that as the amount of moderate and vigorous physical activity among participants increased, incidence of heart disease decreased. What’s more, there was no point where the effects of increased physical activity stopped improving heart health.

RELATED: Why Exercise May Protect Against COVID-19 Complications

“The results of our study should give people greater confidence that physical activity protects against risk of cardiovascular disease,” Dwyer says. “It also suggests that those who take quite high amounts of physical activity receive even greater benefit.”

Too Much Exercise Is Only a Concern for Extreme Athletes

Study participants in the lowest category of physical activity were more likely to smoke, have higher body mass indexes, and have a diagnosis of hypertension. While this could have accounted for the association seen in the study, Dwyer noted that he and his team “looked carefully at that possibility and found it was highly unlikely that these other lifestyle factors could account for the protective association we found for physical activity.”

The study findings contrast with the results of a 2015 study, which found that moderate physical activity was associated with a reduced risk of heart disease, but there was no elevated reduction in risk with increasing the frequency of activity.

“The most likely explanation for this is that we were able to measure moderate and vigorous activity levels more accurately in this study, and our findings are more reliable than previous questionnaire-based studies,” Dwyer said.

Dr. Singh, who was not involved in the study, notes that while for the average person, more physical activity is better, this study did not look at the potential harms of too much exercise on the heart, which may include increased risk of atrial fibrillation and sudden death. But this is a concern only for extreme athletes.

“This study isn’t looking at people who are lifelong endurance athletes,” Singh says. “The researchers here are looking at the average Joe over a seven-day period who has some level of physical activity that can be measured. So in the population this study is looking at, in terms of intensity and duration, the more you exercise the better, and the greater the reduction in cardiovascular risk.”

The researchers say their study supports new guidelines from the World Health Organization (WHO) that recommend getting at least 150 to 300 minutes of moderate to vigorous aerobic physical activity per week.

In addition to regular exercise, healthy weight, a healthy diet, stress reduction, and smoking cessation are all factors that reduce the risk of heart disease.

“Exercise and nutrition go hand in hand,” Singh says. “The more you move your body intentionally and the more intentional you are about how you fuel your body, the more you’ll reduce your cardiovascular risk.”

What’s more, exercise has a number of mental health benefits, especially during the ongoing COVID-19 pandemic. “Exercise is an incredible way to keep your heart healthy, but it’s also fantastic for mental health,” Singh says. “It’s incredibly helpful to control anxiety, manage depression, and especially in this time of COVID with the lack of socialization and community, exercise can help when people are locked inside their homes and have no place to go.”

Could nasal sprays be a tool in COVID-19 infection protection? 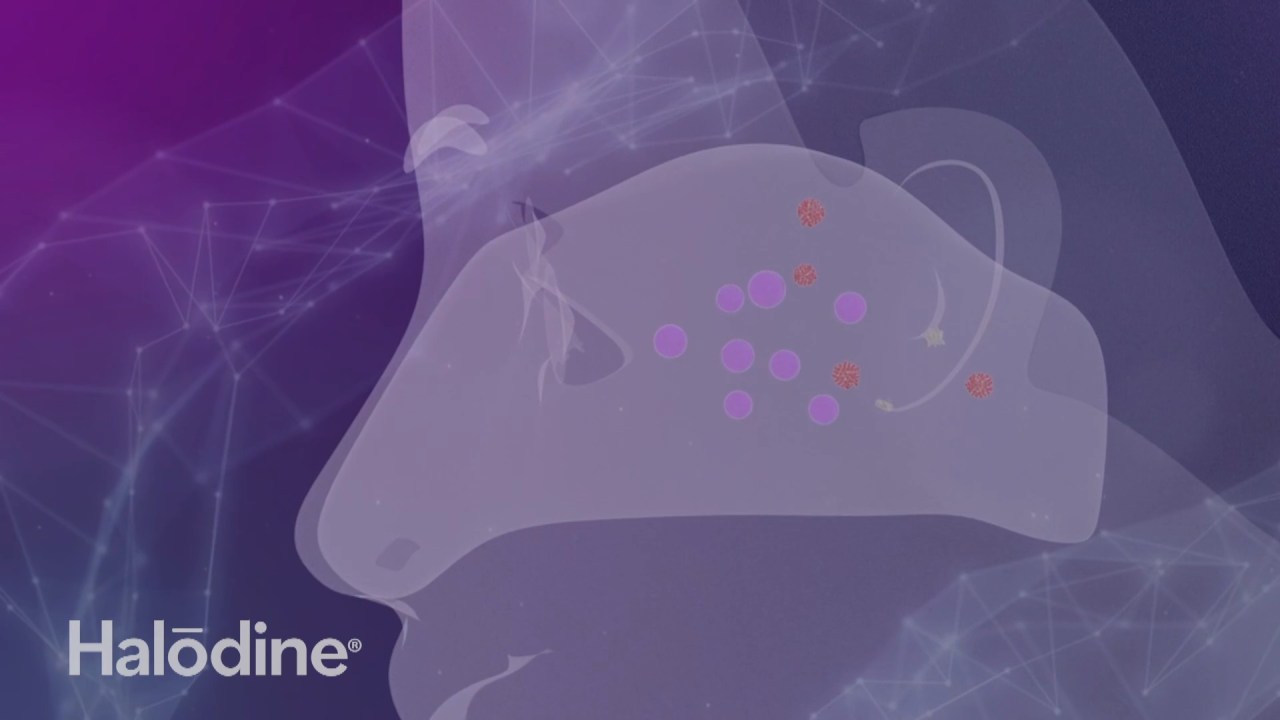