MARION — The Board of Health approved license fees and regulations for body art establishments at a July 6 meeting.

Microblading is a process in which a person is tattooed with small needles to semi-permanently color skin. It is typically done to color one’s eyebrows.

License fees for a business wishing to perform body art are $150. Practitioners and apprentice licenses were set at $75 and $50, respectively.

“A bit below the average, but in line with surrounding communities,” board member Dr. Ed Hoffer said.

Health Agent Anna Wimmer, who drafted the fees and regulations, said she “didn’t want to go too crazy” on licensing fees, as the microblading and other permanent makeup processes are already expensive.

Restrictions to body art practices include the inability to tattoo, pierce genitalia, brand or scar any person under the age of 18.

Those under 18 may be pierced, but must be accompanied by an adult or guardian who must sign a permission form.

The regulations won’t go into effect until at least the beginning of August, as Wimmer said the microblading business won’t begin training its staff until the fall.

“They won’t be able to open their establishment until winter anyway,” she said.

“If they need to get moving I could always step in and do the inspection” ahead of time, Public Health Nurse Lori Desmarias added.

The board voted unanimously to adopt the regulations.

Wed Jul 7 , 2021
CHAMPAIGN, Ill. (WCIA)– There is a small percentage of people that have caught COVID-19 even after being fully vaccinated. Health officials call these breakthrough cases. In Illinois, 494 breakthrough COVID-19 cases have resulted in hospitalization and 135 people died as of Monday, according to the Illinois Dept. of Public Health’s […] 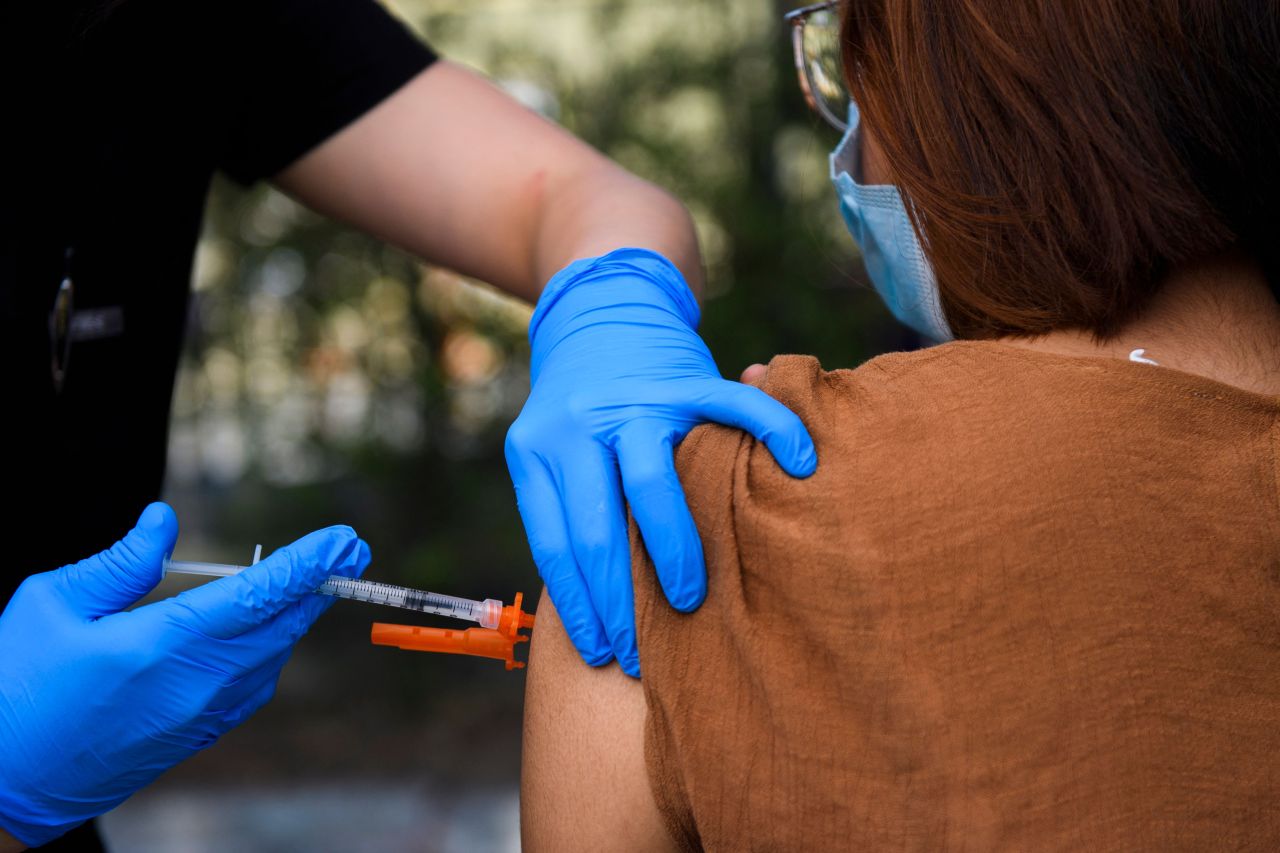