MIDDLETOWN — Many times, the terms “dementia” and “Alzheimer’s” are used interchangeably in conversations. Dementia is the umbrella term for a decline in brain function affecting one’s memory, problem-solving skills, behavioral, language and/or cognitive abilities which interfere with ones activities of daily life. There are many types of dementia, and […]

MIDDLETOWN — Many times, the terms “dementia” and “Alzheimer’s” are used interchangeably in conversations. Dementia is the umbrella term for a decline in brain function affecting one’s memory, problem-solving skills, behavioral, language and/or cognitive abilities which interfere with ones activities of daily life.

There are many types of dementia, and Alzheimer’s disease is the most common.

This column is to provide information on Lewy body dementia, the second most common type of progressive dementia after Alzheimer’s, which affects more than 1 million people in the United States, according to the Lewy Body Dementia Association.

Lewy bodies are protein deposits found in the brain which disrupt thinking, memory, behavior and movement.

Symptoms of LBD may include: impaired thinking, loss of memory or the inability to process information; changes in cognition, attention and alertness; problems with movement; visual hallucinations; REM sleep behavior disorder (when a person physically acts out vivid dreams and may include violent behavior); behavioral and mood symptoms, such as anxiety, depression and paranoia; as well as changes in autonomic body functions, such as blood pressure, temperature and bladder and bowel functions, according to the Mayo Clinic and other medical sources.

Most at risk for developing LBD are men over 60 and those with a family history of LBD or Parkinson’s disease.

LBD is a variant of Parkinson’s disease, according to the American Parkinson Disease Association. Since both share common symptoms, such hallucinations, rigid muscles, and slow movement/tremors, it can be challenging to get a correct diagnosis.

When diagnosing LBD, clinicians use the “one-year rule,” according to the National Institute on Aging, in order to recommend the correct treatment plan to manage symptoms, and for a better understanding of the disease’s progression. The following are guidelines used to determine the appropriate diagnosis.

In LBD patients, cognitive symptoms are present at the same time or at least a year before movement disorders. If cognitive issues appear more than a year after movement symptoms, the conclusion would be Parkinson’s disease dementia, according to the NIA.

Correctly identifying LBD is also extremely important, as this disease has a sensitivity to antipsychotic medications. As difficult as the diagnosis may be for the patient and family, having a clear and accurate understanding will allow for those diagnosed to have access to the right care and appropriate medications, receive support from medical professionals and family, as well as maximize quality of life.

For more information on Lewy body dementia or for caregiver support, call 404-935-6444, the caregiver line at 800-539-9767 or visit lbda.org. Another resource is to visit the Alzheimer’s Association CT Chapter at alz.org/ct.

Laura Falt is director of business development at Water’s Edge Center for Health & Rehabilitation in Middletown. She can be reached at [email protected]

Fri Mar 5 , 2021
The biggest professional psychologist organization in the U.S. has come out against transgender conversion therapy in a new statement, saying that the practice puts “individuals at significant risk of harm.” In a resolution adopted last month, the APA says that gender identity change efforts (GICE) “cause harm by reinforcing anti-transgender […] 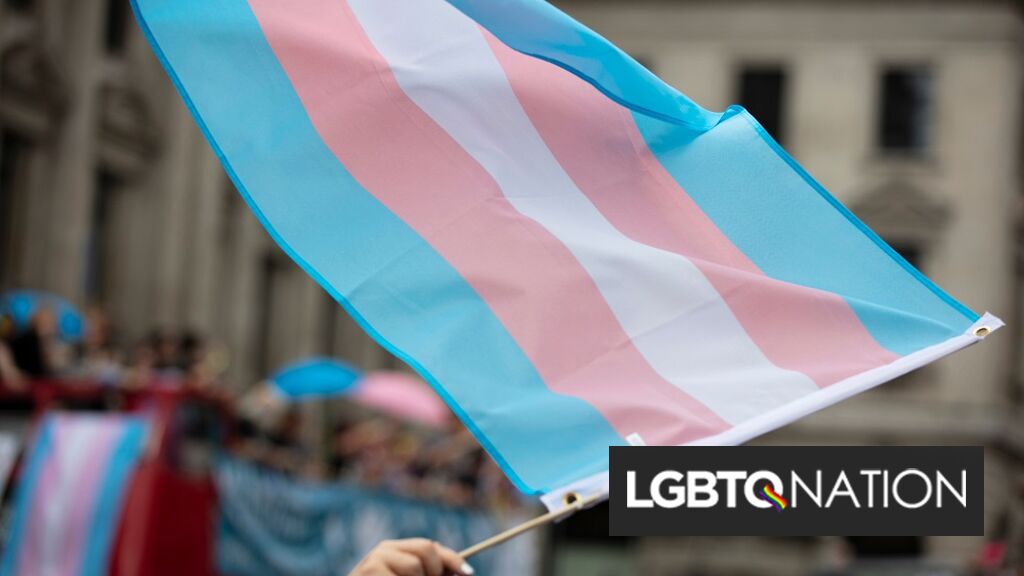