There is still a month on the clock until state schools go back in New York, but for plenty of kids in other states in the US – Alabama, Kentucky and Tennessee among them – the autumn term started last week. Many school districts in those states have put mask […]

There is still a month on the clock until state schools go back in New York, but for plenty of kids in other states in the US – Alabama, Kentucky and Tennessee among them – the autumn term started last week. Many school districts in those states have put mask mandates in place, as has New York: in September, when 1 million-plus children in the city go back to school, they will all be required to wear masks. Meanwhile, remote-schooling options in the city have been cancelled for all but immunocompromised children, and the head of the country’s second-biggest teaching union is pushing for mandatory vaccination for teachers. Changes in infection rates notwithstanding, the start of the new school year looks as if it might be as normal as we can hope it to be.

The strange thing about this anticipation is that it falls at a time when many of us are, once again, curtailing our movements because of Covid. For the first time in months, there are two new Covid cases in my apartment building; infection rates in the city and across the US as a whole are up. After what seemed like a spell of premature optimism at the start of summer, everyone has returned to full-on mask-wearing in stores, and often in the street. And whereas prior to vaccination it was easy to tell oneself that children were less at risk than adults, now it’s one’s unvaccinated kids who seem most starkly unprotected. The risks are still very low – according to the American Academy of Paediatrics, only between 0.1% and 1.9% of all Covid cases in children in the US result in hospitalisation. Still, it changes things knowing that, as a vaccinated adult, if you decide to travel or go to an indoor party it’s your kids who may suffer the consequences.

If we’re lucky, these calculations exist only at the level of thought experiment. But after 18 months of the pandemic, even that feels emotionally wearing. You spend your life as a parent reassuring yourself it probably won’t happen; not a responsible attitude in these times. For public safety reasons alone, the only sensible aphorism is “better not take any chances” – although at the beginning of summer, “you have to live your life” enjoyed a brief moment in the sun. (It seems that, for a while, “it is what it is” has been retired from use, not least because no one can agree what “it” is, and if they do, the next minute it changes.)

This background noise, the impermanence of every rule and the constant feeling of low-level threat – in addition to a suspicion one might be overreacting – have contributed to the sense that, although in relation to last summer we are in far better shape, these are comparatively more exhausting days. Long Covid describes the after-effects of infection but might stand, too, for the psychological wear and tear of triggering with every decision a domino run of thought that always ends in the same destination. It probably won’t happen, I’m sure we’ll be fine, but if I do this thing – fly to Chicago; let this person ride with us in the elevator; go on an indoor play date and let the kids take off their masks – will I end up killing my neighbours?

Many of us are out of adrenaline at this point. The line of least resistance is to make no plans, so as to savour the small pleasure of not having to cancel them. Looking ahead to the start of term, meanwhile, is an exercise in longing for the reassurance of a regular timetable and a reminder – an odd case of increasing one’s kids’ exposure to calm one’s nerves about their probability of catching it – that schools have very low transmission rates and kids don’t often get sick.

A question remains as to when any of us might loosen the defensive crouch we’ve been assuming, in one form or another, since March 2020. The threshold from burned-out, pandemic-addled husk of a person, dragging ourselves commando-style from day to day, to something approaching regular levels of energy is hard to discern, but I have a feeling the end of summer may help. I don’t make new year’s resolutions, but the sense of the new school year as a life-changing boundary is one I’ve never quite been able to lose. Roll on September.

Tue Aug 17 , 2021
Shahid Kapoor’s wife, Mira Rajput, is the latest fitness enthusiast in B-Town, and her Instagram posts will give you the right kind of fitness motivation every day. Today, Mira took to Instagram to reveal the three steps she follows after waking up to maintain a healthy lifestyle and kickstart the […] 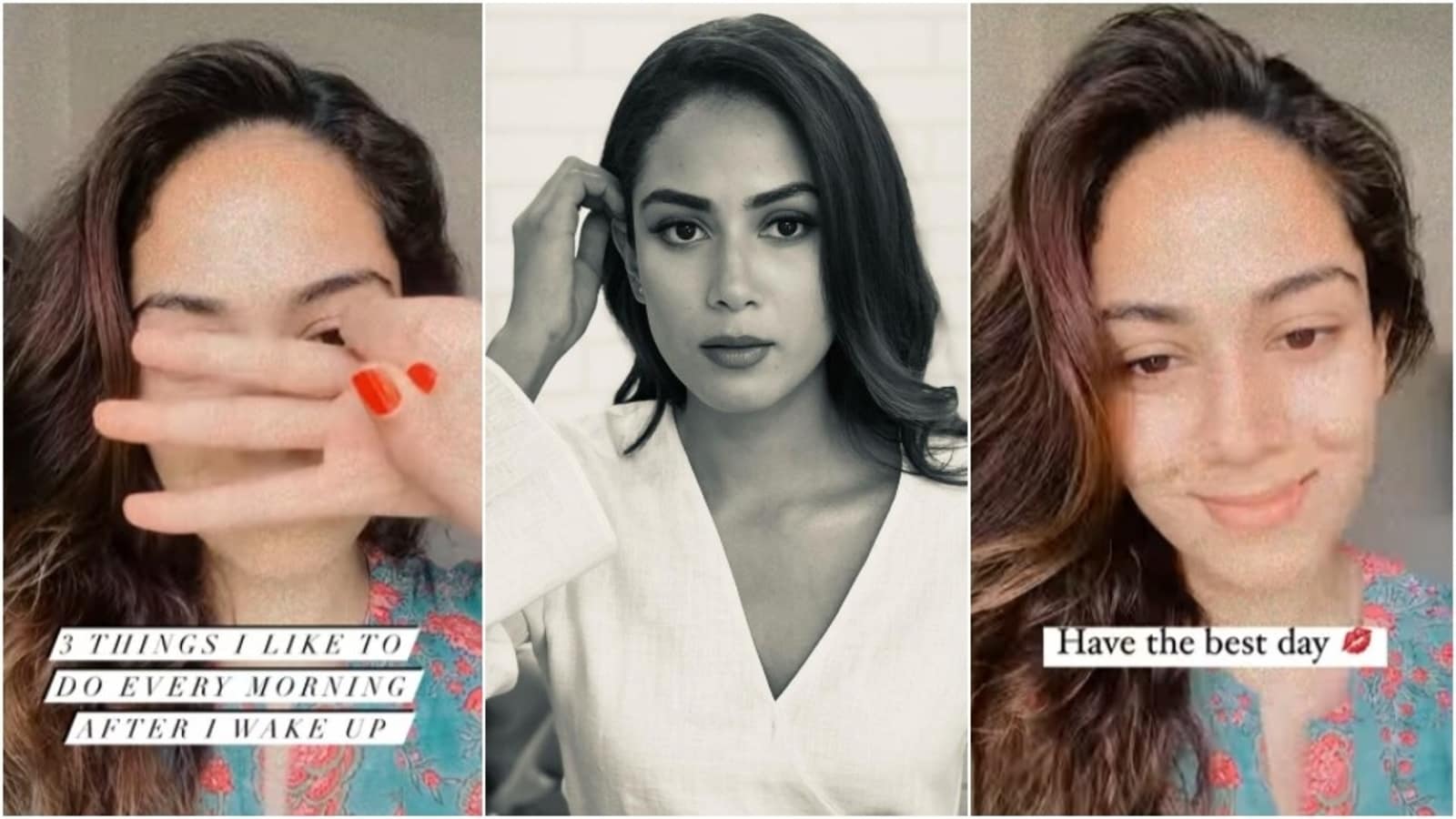