The American Heart Association estimates that 5 million men and 3 million women have heart attacks annually. Yet despite this wide gender gap and an overall decrease in heart attack–related deaths for both men and women over the past 50 years, an equal number of men and women still die from heart disease.

In addition, mortality among women over those five decades has fallen at a slower rate than for men, and the incidence of heart attacks appears to be increasing among women between the ages of 35 and 54. Recent research has also found that women have significantly higher levels of risk factors associated with adverse heart disease than men.

The findings highlight the importance of recognizing physiological differences between women and men when considering body composition and the risk of death from heart disease, particularly when it comes to how differences in body fat may modify that risk.

The research also underscores the need to develop sex‐appropriate guidelines with respect to exercise and nutrition as preventive strategies against the development of cardiovascular disease. Even with the current emphasis by health experts on reducing fat to lower disease risk, it may be important for women to focus more on building muscle mass than losing weight, the study authors say.

The study is published in the peer-reviewed Journal of the American Heart Association.

The study was funded by the Barbra Streisand Women’s Heart Health Program.

Wed Mar 17 , 2021
Solid Biosciences has given its Duchenne muscular dystrophy (DMD) gene therapy without causing the sort of adverse events that forced it to shutter the study in 2019. The experience provides early evidence that the manufacturing changes and clinical mitigation strategy could rescue the program. Dosing in Solid Bio’s IGNITE DMD […] 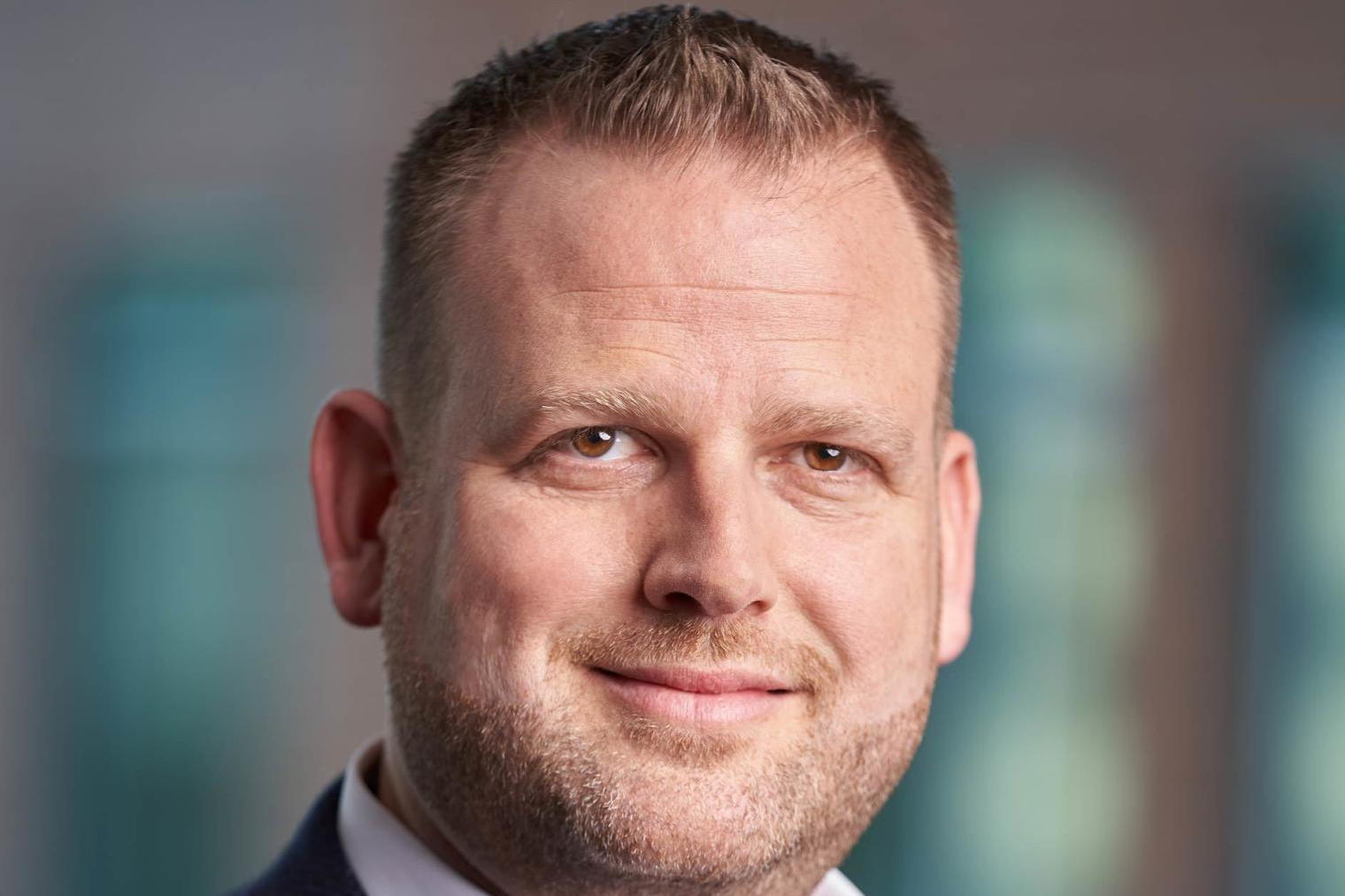