More than half of patients referred to physical therapy offered within a health system end up going to outside providers, a new report finds. U.S. health systems lost an estimated $2.5 billion in potential revenue from so-called referral leakage around physical therapy alone across the 3.4 million commercially insured patients […]

More than half of patients referred to physical therapy offered within a health system end up going to outside providers, a new report finds.

U.S. health systems lost an estimated $2.5 billion in potential revenue from so-called referral leakage around physical therapy alone across the 3.4 million commercially insured patients examined in the new report from Luna, a company that offers in-home physical therapy. Patient leakage has become an even bigger priority for health systems as they recover from COVID-19.

“Quite frankly, they’re going to go to whatever clinic is geographically closest to them,” said Ryan Lewis, who heads Luna’s business development for health systems.

More than 55% of patients health systems referred to their physical therapy clinics ended up getting that care elsewhere, the study found. That covered 1.9 million of the patients included in the analysis. Leakage rates at most health systems were at least 50%, with some exceeding 80%.

Luna noted the losses are even higher if Medicare is included. The government health program accounts for 21% of physical therapy referrals, and leakage of those patients adds an additional $665 million in lost revenue, totaling almost $3.2 billion in estimated leakage loss.

Patients have a lot of options when it comes to physical therapy. There are roughly 20,000 physical therapy offices scattered throughout strip malls and freestanding clinics nationwide, Lewis said. As it happens, patients are just not willing to travel more than a few miles for physical therapy.

Mark Schafer, CEO of MemorialCare Medical Foundation, said Luna’s results are not accurate because they don’t include a network of physical therapy clinics the system partners with through a joint venture. MemorialCare refers to a network of 26 rehab clinics that were not included in Luna’s study because they’re part of a company called California Rehab and don’t carry the MemorialCare name, he said.

Given that MemorialCare considers California Rehab part of its own network, the system says it actually keeps 98% of physical therapy referrals in house, Shafer said.

“Health systems like ours really are expanding out into the community,” he said. “We are capturing that business by having ambulatory sites of care in the community. That is a really important strategy for hospitals and health systems.”

Second on the list was Ascension Saint Thomas in Nashville. The report said the health system loses 82% of referred physical therapy patients to outside providers, amounting to more than 32,000 patients annually. The system did not respond to a request for comment.

New York City providers are among the hardest hit by physical therapy referral leakage, comprising the third, fourth and fifth highest rates on Luna’s list. The report found Mount Sinai Health System loses an estimated 80% of referred patients to outside providers or almost 39,000 patients annually, while NYU Langone Health loses 74%, or 72,000 patients. Northwell Health loses an estimated 69% of patients to outside physical therapy providers, or more than 40,000 patients every year.

Northwell has expanded its outpatient rehabilitation network over the past five years, going from just a few hospital-based locations to more than 26 outpatient locations, spokesperson Barbara Osborn wrote in an email. That growth is set to continue, with six more locations planned for 2022.

“As these locations come online in core regions, leakage will continue to decrease,” she said.

Another complicating factor with Manhattan hospitals in particular is they tend to draw patients from the tri-state area, and multi-state commercial contracting gets complicated, Osborn said.

The Midwest had the lowest leakage rate, at 39%, although leakage there still costs health systems an estimated $645 million. The report said a likely reason the Midwest’s rate is low is because reimbursements for physical therapy are higher there, which incentivizes hospitals to operate more clinics. For each referred patient who left the system, Luna assumed $2,000 to $3,000 in lost revenue.

The best performing health system Luna identified in this area was UT Southwestern Health System, which lost just 25% of physical therapy referrals to outside providers, or about 22,000 patients annually.

Luna’s report featured a deep dive into 52-hosptial Providence, a not-for-profit system based in Renton, Wash. Providence loses an estimated 60% of physical therapy referrals to outside providers. The rest stick with Providence’s physical therapists.

In 2019, Luna found Providence referred more than 196,000 patients to outpatient physical therapy. Of the roughly 118,000 that went outside the system for care, 62% were commercially insured and 385 were Medicare patients.

Providence declined to comment on the study, but a spokesperson said the system strives to ensure its clinical teams have all the information they need to recommend the best care to patients. Providence said it’s designing a new specialty referral platform with the goal of reducing friction points for patients.

“We are committed to developing tools that can support clinicians and patient support teams so they can focus on what matters most to our patients,” Providence said.

The report also featured a case study of Dignity Health, a not-for-profit system of 39 hospitals across California, Arizona and Nevada that as of 2019 is half of CommonSpirit Health, a massive system headquartered in Chicago. In 2019, Dignity referred more than 157,000 patients to physical therapy. Of those almost 66% sought care outside of the system, resulting in $156 million in lost potential revenue. Three-quarters of Dignity patients who went elsewhere for physical therapy were covered under commercial insurance. The rest were Medicare patients.

Luna’s 55% figure doesn’t include the 70% of patients who didn’t go to physical therapy at all.

“That’s kind of a daunting component of this that isn’t even uncovered in the data, just the volume of patients that receive a referral that don’t receive any care whatsoever,” Lewis said.

Other research has shown it’s not just physical therapy that has a low referral rate. Just 35% of referrals from primary care physicians to specialists resulted in completed appointments at a large health system, according to a 2018 study by Duke University researchers published in the Journal of General Internal Medicine. The study covered almost 104,000 referral scheduling attempts, and found just under 37,000 resulted in completed appointments.

Driving the gap, the researchers found, was the fact that 40% of referrals didn’t include actual scheduled dates, patients lived far from the clinics and long wait times.

Metabolism Does Not Slow Down in Mid-Life as is Commonly Believed, Says Study

Tue Aug 17 , 2021
Most of us remember a time when we could eat anything we wanted and not gain weight. But a new study suggests your metabolism—the rate at which you burn calories—actually starts its inevitable decline much later than we all assumed. Additionally, we tend to think of our teens and 20s […] 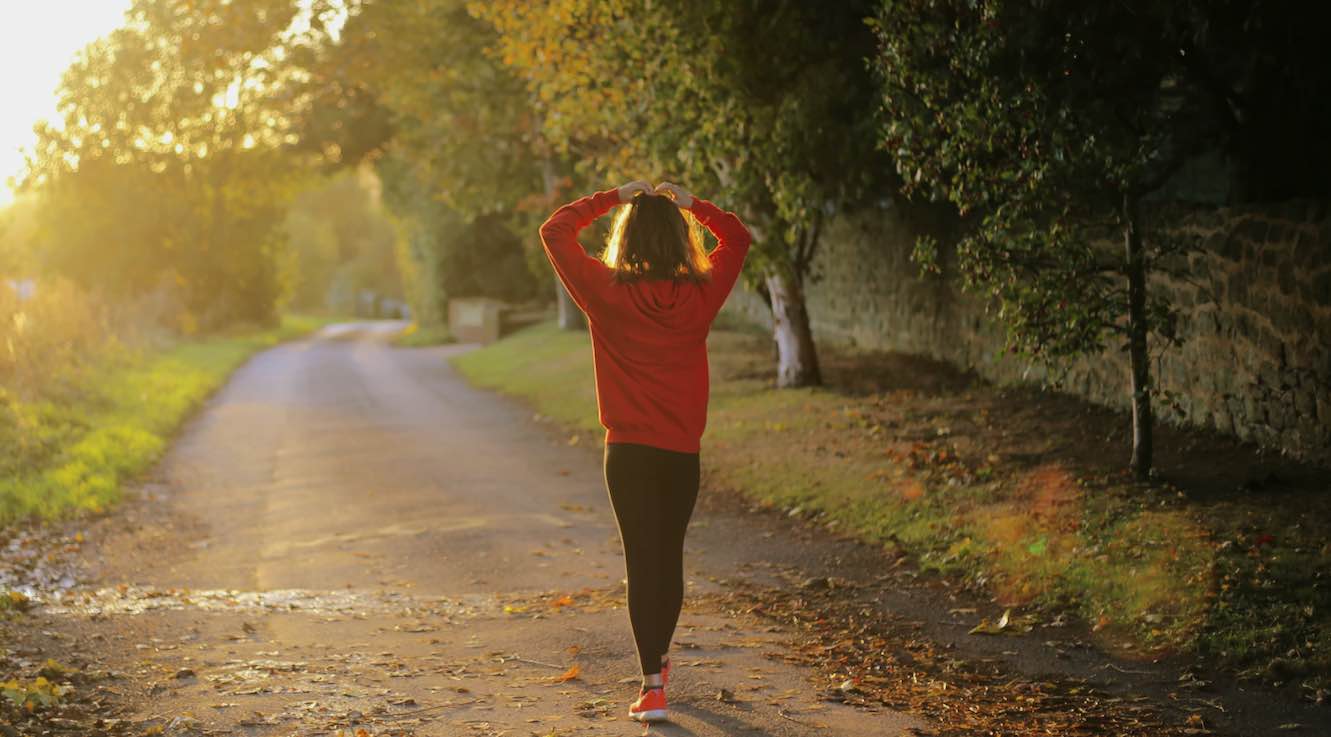