Half of the states and the District of Columbia now restrict so-called “conversion therapy” for minors after Minnesota Gov. Tim Walz

The Minnesota order comes nearly eight years after New Jersey and California implemented the first such statewide bans on the practice in 2013, both after lopsided votes in their state legislatures.

Conversion therapy, also called reparative therapy, seeks to use counseling to change a person’s sexual orientation or gender identity. Medical associations and scientific groups have warned that such therapy can wreak significant harm on the long-term mental health of minors who are subject to the treatment.

“Experiencing conversion therapy adversely affects mental health and well-being. Some of our recent research showed having these experiences in childhood led to an increase in suicidality in adulthood,” sad Christy Mallory, legal director at the Williams Institute on Sexual Orientation and Gender Identity Law and Public Policy at the UCLA School of Law. “It’s a rejection of somebody’s core identity.”

The practice has been used since at least the 1890s, though for more than two decades leading medical and scientific associations have condemned its use as harmful to children.

The American Psychiatric Association came out against conversion therapy in 1998, and other scientific groups have followed their lead.

“We have all of these medical associations that have denounced the practice of conversion therapy,” said Alphonso David, president of the Human Rights Campaign, which has been advocating for the bans. “Over the years, we’ve been successful in just debunking the myths, education people about why conversion therapy is so horrible.”

Walz cited the positions staked out by major medical associations as a reason for signing his executive order, after the divided state legislature failed to act this year.

“Our kids deserve to grow up in a state that values them for who they are — not one that tries to change them,” Walz said in a statement announcing the order. “This executive order aims to protect young and vulnerable Minnesotans from the cruel and discredited practice of conversion therapy and affirms that the LGBTQ+ community is an integral part of One Minnesota.”

Three other states — Florida, Georgia and Alabama — are currently involved in litigation in federal court over bans on conversion therapy.

Most of the states that have banned conversion therapy are Democratic-controlled states in the Northeast, the Mid-Atlantic and on the Pacific Coast.

In New Jersey, the second state to pass a ban and the first to enact one, it was a Republican — then-Gov. Chris Christie

“This is an issue that isn’t really falling along party lines necessarily,” Mallory said. “It really boils down to protecting children, which I think a lot of people can get behind.”

Nearly 100 city and local governments have passed their own bans on conversion therapy, a trend that began in 2015 in Cincinnati. Just last month, the city council in Norman, Okla., unanimously voted to make practicing conversion therapy on minors a misdemeanor punishable by a fine or jail time.

“When you have legislators saying banning conversion therapy would result in the sky falling, a local ordinance that bans conversion therapy debunks that theory,” David said. “What they’re seeing here is our humanity. They’re seeing that these bans actually have a significant impact on young people and specifically LGBTQ people.”

Other states and cities are likely to take up proposed bans in coming years, Mallory and David said, and both governors and health departments can craft new regulations to bar the practice even without legislative action.

Ultimately, critics of the practice say, conversion therapy has not proven effective.

“Research shows that these practices don’t really result in changes to people’s sexual orientation and gender identity,” Mallory said. “All of this is coming together to really make this a major LGBTQ rights issue of this time.”

Thu Jul 22 , 2021
Unlock this article by subscribing to STAT+ and enjoy your first 30 days free! GET STARTED What is it? STAT+ is STAT’s premium subscription service for in-depth biotech, pharma, policy, and life science coverage and analysis. Our award-winning team covers news on Wall Street, policy developments in Washington, early science […] 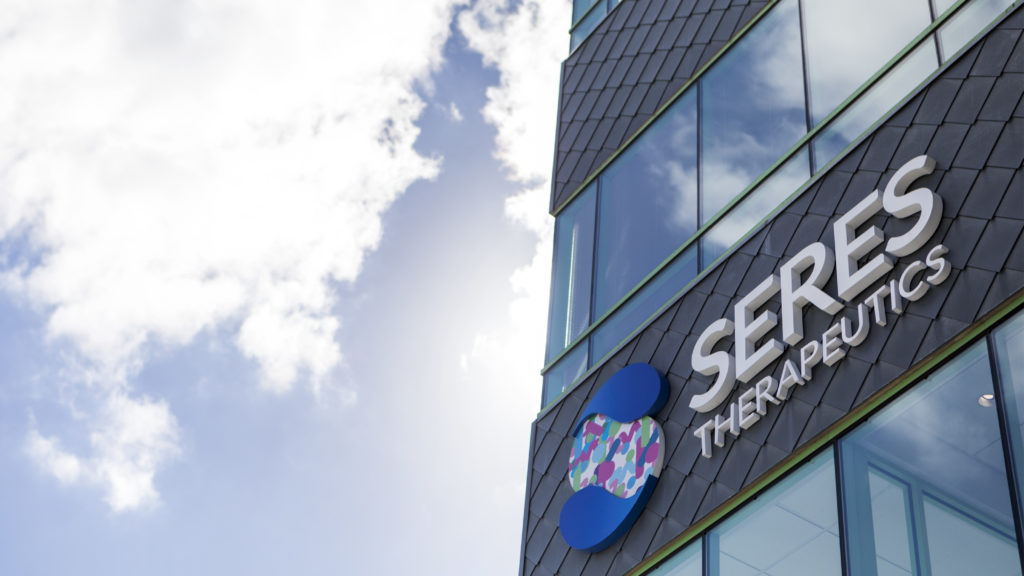