Doctor Immanuel Hardtmann holds a syringe with the vaccine Moderna in a temporary vaccination center inside the Excursion boat Alexander von Humboldt on the first day of the #HierWirdGeimpft (Get Vaccinated Here) Covid-19 vaccination campaign on September 13, 2021 in Berlin, Germany. Carsten Koall | Getty Images News | Getty […]

Doctor Immanuel Hardtmann holds a syringe with the vaccine Moderna in a temporary vaccination center inside the Excursion boat Alexander von Humboldt on the first day of the #HierWirdGeimpft (Get Vaccinated Here) Covid-19 vaccination campaign on September 13, 2021 in Berlin, Germany.

Germany has begun what it has called a vaccination “action week” as the government seeks to reverse a slowdown in its Covid-19 immunization drive.

With around 62% of the German population now fully vaccinated, the country’s rollout is now lagging those of its European neighbors.

In a bid to remedy that, this week will see mobile vaccination centers being set up on public transport, fire stations, places of worship and sports venues to allow for easy access to a vaccine.

Chancellor Angela Merkel implored unvaccinated Germans to get the shot in her weekly podcast on Sunday, telling them that “never was it simpler to get a vaccination. Never has it been quicker.” She added people could from Monday get a dose without an appointment in the mobile vaccination centers being set up around the country.

While it was “fantastic” that more than 55 million people in Germany have taken up the offer of a vaccine and that 50 million of those were fully vaccinated, Merkel said, “unfortunately the infection rate and the number of Covid-19 patients have risen again in recent weeks,” she added, with the vast majority of those needing intensive care treatment being unvaccinated.

“To get through autumn and winter, we must convince more people to get vaccinated,” she said. “I ask you: protect yourself and other people. Get vaccinated.”

Germany’s vaccination drive has been steadily slowing since June, data shows, with the phenomenon seen in other parts of Europe too, particularly as vaccination drives began to target younger adults in the midst of summer and when many Covid restrictions had already been lifted.

Over 4 million people in Germany have contracted Covid-19 and around 90,000 people have died since the pandemic began. The latest data from Germany’s public health body, the Robert Koch Institute, on Tuesday shows that 65.9% of the German population has received at least one Covid shot and 61.7% has received two doses.

The Covid vaccines on offer in Europe and the U.S. are clinically proven to prevent severe infection in individuals, as well greatly lowering the risk of hospitalizations and deaths.

Germany is now lagging behind other European countries in terms of its vaccine coverage, figures collated by Our World in Data show.

Officials are now keen to immunize as many people as possible before the fall when the colder weather and more indoor mixing could allow the virus to thrive and spread further.

Where some European countries have faced vaccination slowdowns due to hesitancy or bumpy rollout campaigns, German officials believe their own rollout is lagging mainly down to complacency rather than hesitancy over the shots.

German Health Minister Jens Spahn told German radio station WDR 5 on Monday that “there are still those who actually have nothing against vaccination, who may even have already had an appointment, they missed it, and they just didn’t make another one.”

Some experts believe the vaccination drive should focus on those that are still reluctant to get the shot, however.

The latest results from an ongoing study on vaccine willingness in Germany, conducted by researchers at the University of Erfurt (and known as the COSMO study, or Covid-19 Snapshot Monitoring), published on Monday, found the unvaccinated in Germany tend to be younger, female, are more likely to have a lower level of education and are more likely to be unemployed and that Germany’s vaccination program could better be targeted toward people in these groups now.

Know 5 Possible Causes And Their Solutions 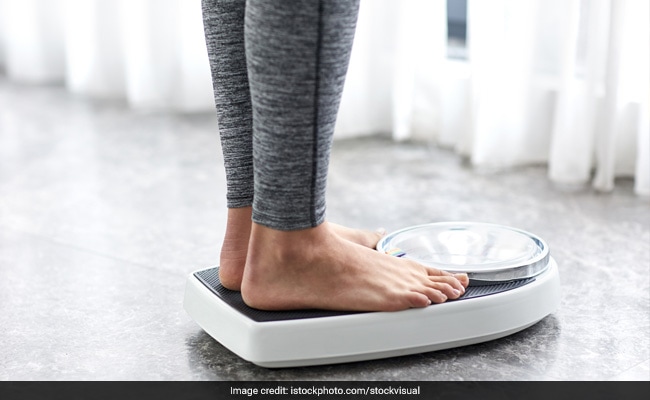