A “game changer” drug for treating obesity can cut body weight by up to 20 per cent, a study has found.  In a global trial involving thousands of international participants, scientists at University College London found that over a third of participants who took the drug lost more than one fifth of […]

A “game changer” drug for treating obesity can cut body weight by up to 20 per cent, a study has found.

In a global trial involving thousands of international participants, scientists at University College London found that over a third of participants who took the drug lost more than one fifth of their total body weight.

Researchers have hailed the findings as a potential step in improving the health of people living with obesity.

For the first time it is possible to achieve through drugs what was previously only possible through weight-loss surgery, they said.

The drug, semaglutide, works by taking over the body’s own appetite regulating system in the brain, leading to reduced hunger and calorie intake.

Rachel Batterham, professor of obesity, diabetes and endocrinology who leads the Centre for Obesity Research at UCL and the UCLH Centre for Weight Management, is one of the principal authors on the paper, which involved almost 2,000 people in 16 countries.

Prof Batterham said: “The findings of this study represent a major breakthrough for improving the health of people with obesity.

“No other drug has come close to producing this level of weight loss – this really is a game changer.

“For the first time, people can achieve through drugs what was only possible through weight-loss surgery.”

The drug could have major implications for UK health policy for years to come, she added.

The average participant in the trial lost 15.3kg, according to the study published in the New England Journal for Medicine.

This was accompanied by reductions in risk factors for heart disease and diabetes, such as waist circumference, blood fats, blood sugar and blood pressure, and reported improvements in their overall quality of life.

The trial’s UK chief investigator, Professor John Wilding from the University of Liverpool, added: “This is a significant advance in the treatment of obesity.

“Semaglutide is already approved and used clinically at a lower dose for treatment of diabetes, so as doctors we are already familiar with its use.”

With evidence from this trial, semaglutide will soon be submitted for regulatory approval as a treatment for obesity to the National Institute of Clinical Excellence (NICE), the European Medicines Agency (EMA) and the US Food and Drug Administration (FDA).

The trial involved 1,961 adults who were either overweight or had obesity and took place at 129 sites in 16 countries across Asia, Europe, North America, and South America.

Participants took a 2.4mg dose of semaglutide or matching placebo weekly via an injection under the skin

Overall, 94.3 per cent of participants completed the 68-week study, which started in autumn 2018.

Additionally, participants received incentives such as kettlebells or food scales to mark progress and milestones.

In those taking semaglutide, the average weight loss was 15.3kg, with a reduction in BMI of minus 5.54.

The placebo group observed an average weight loss of 2.6kg with a reduction in BMI of minus 0.92.

Pinder Sahota, general manager of  Novo Nordisk UK which produces semaglutide, said:  “The findings of the STEP 1 study demonstrate the clinical value of semaglutide 2.4 mg for people living with obesity in the UK.

“Semaglutide 2.4mg is currently going through approval as one of the first medicines in the MHRA’s accelerated assessment pathway – which aims to bring treatment to patients faster. Novo Nordisk expect approval for semaglutide 2.4 mg by the end of the year.”

Thu Feb 11 , 2021
The number of new daily coronavirus cases fell for the third day in a row on Wednesday as the volume of seriously ill patients also continued a downward trend. Still, despite a weekslong national lockdown and a mass vaccination program, infection rates have remained high, with health officials blaming new […] 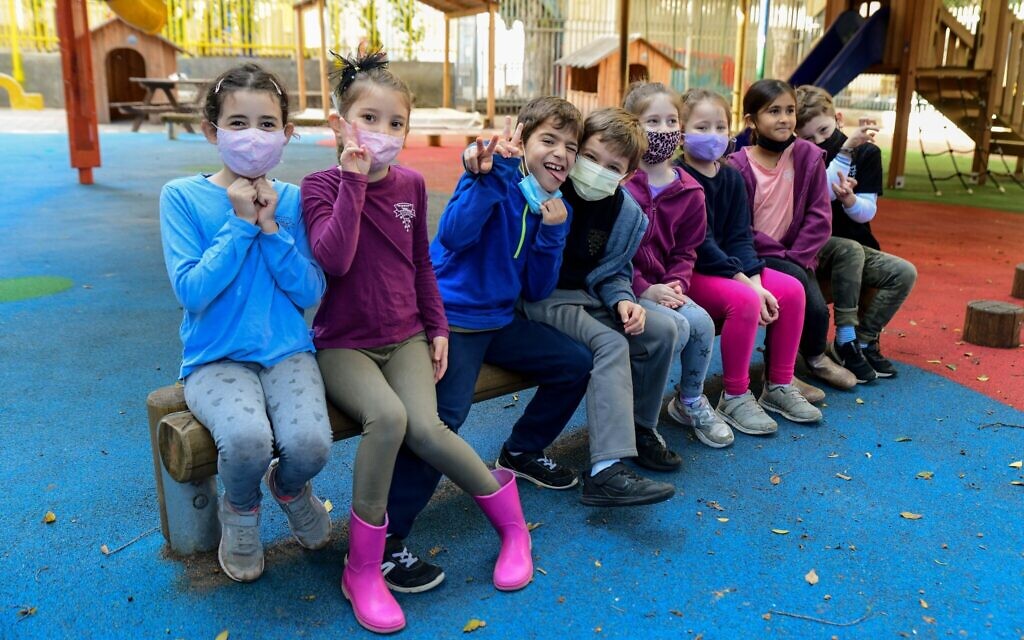