A company known for the body cameras it sells to police departments is diversifying into ticketing and health care. How could this be a growth driver for the company? Ticketing Segment: Digital Ally (NASDAQ: DGLY) announced the purchase of TicketSmarter Wednesday for $14.1 million. The acquisition brings a new business segment of […]

A company known for the body cameras it sells to police departments is diversifying into ticketing and health care.

How could this be a growth driver for the company?

Ticketing Segment: Digital Ally (NASDAQ: DGLY) announced the purchase of TicketSmarter Wednesday for $14.1 million. The acquisition brings a new business segment of tickets to the company.

TicketSmarter has estimated revenue of $25 million for fiscal 2022 and could have operation and marketing synergies under the Digital Ally umbrella.

“We believe the TicketSmarter acquisition will be accretive to earnings immediately and what shareholders will benefit from its long-term value based on the attractive price we paid as compared to multiples commanded by similar public companies,” Digital Ally CEO Stan Ross said.

TicketSmarter is a national ticketing marketplace with over 48 million tickets for sale for more than 125,000 live events. The company is the official ticket resale partner for Rose Bowl Stadium and has resale partnerships with over 35 collegiate conferences and over 250 universities.

With the recent acquisition, Nobility now has an annual revenue run rate of $4 million.

Nobility also entered into a letter of intent to acquire two more companies that have annual revenue of $3.7 million and would come with total purchase prices of $3.4 million.

In the last full fiscal year, the company had revenue of $10.5 million.

Digital Ally is adding annual revenue of $29 million with the ticketing and health care segments and could see those figures rise.

“With its recent formation of Digital Ally Healthcare Inc and acquisition of TicketSmarter LLC, Digital Ally continues to add organizations that demonstrate the common traits of positive earnings, growth potential and organizational synergies,” the company said.

With the acquisition, Digital Ally could be more diversified and see its shares less reactionary to news of police violence and gun laws.

© 2021 Benzinga.com. Benzinga does not provide investment advice. All rights reserved. 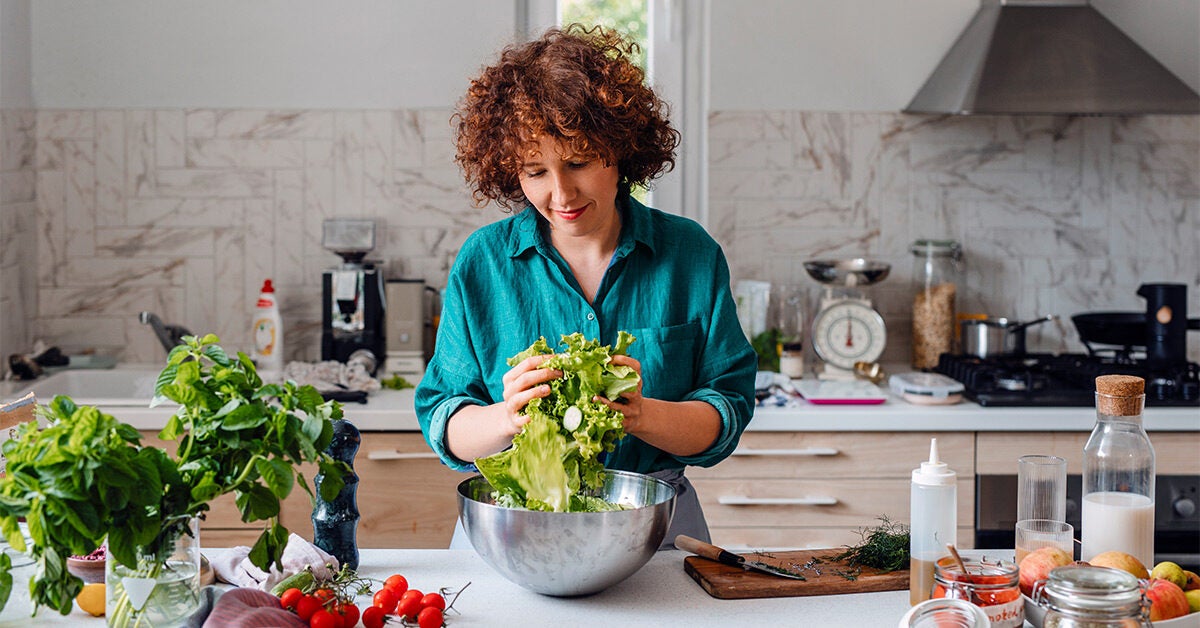