A woman wears a “Viral Stop” face mask containing a virus killer solution designed by the French start-up ProNeem in Marseille, southeastern France, on January 14, 2021. The company ProNeem has designed an “intelligent” mask, impregnated with a virucide. Image Credit: AFP Paris: The COVID-19 situation in France is worrying, […]

France has the world’s seventh-highest COVID-19 death toll, with more than 73,000 deaths.

“It is a worrying moment. We are looking at the figures, day by day. We need to take measures pretty quickly….but at the same time, not too hastily,” said HAS head Dominique Le Guludec.

Jean-Francois Delfraissy, head of the scientific council that advises the government on COVID-19, had said on Sunday that France probably needed a third national lockdown, perhaps as early as the February school holidays, because of the circulation of new variants of the virus.

French European Affairs Minister Clement Beaune, when asked about this on French radio on Monday, replied that no firm decision had been taken on the matter.

France is currently in a nationwide 6pm to 6am curfew, in a bid to slow down the spread of the virus, but the average number of new infections has increased from 18,000 per day to more than 20,000.

Geoffroy Roux de Bezieux, head of the MEDEF French business lobby group, said he would call on the government to keep as many businesses and schools open as possible in any new lockdown, to protect the economy and help children’s education.

Mon Jan 25 , 2021
U.S. Rep. Sheila Jackson Lee, D-Houston, has asked Gov. Greg Abbott to rescind the executive order he issued in response to COVID-19, saying that the recent closure of the Heights Hospital shows that local officials need more decision-making power to adequately respond to the pandemic. In letters sent Friday to […] 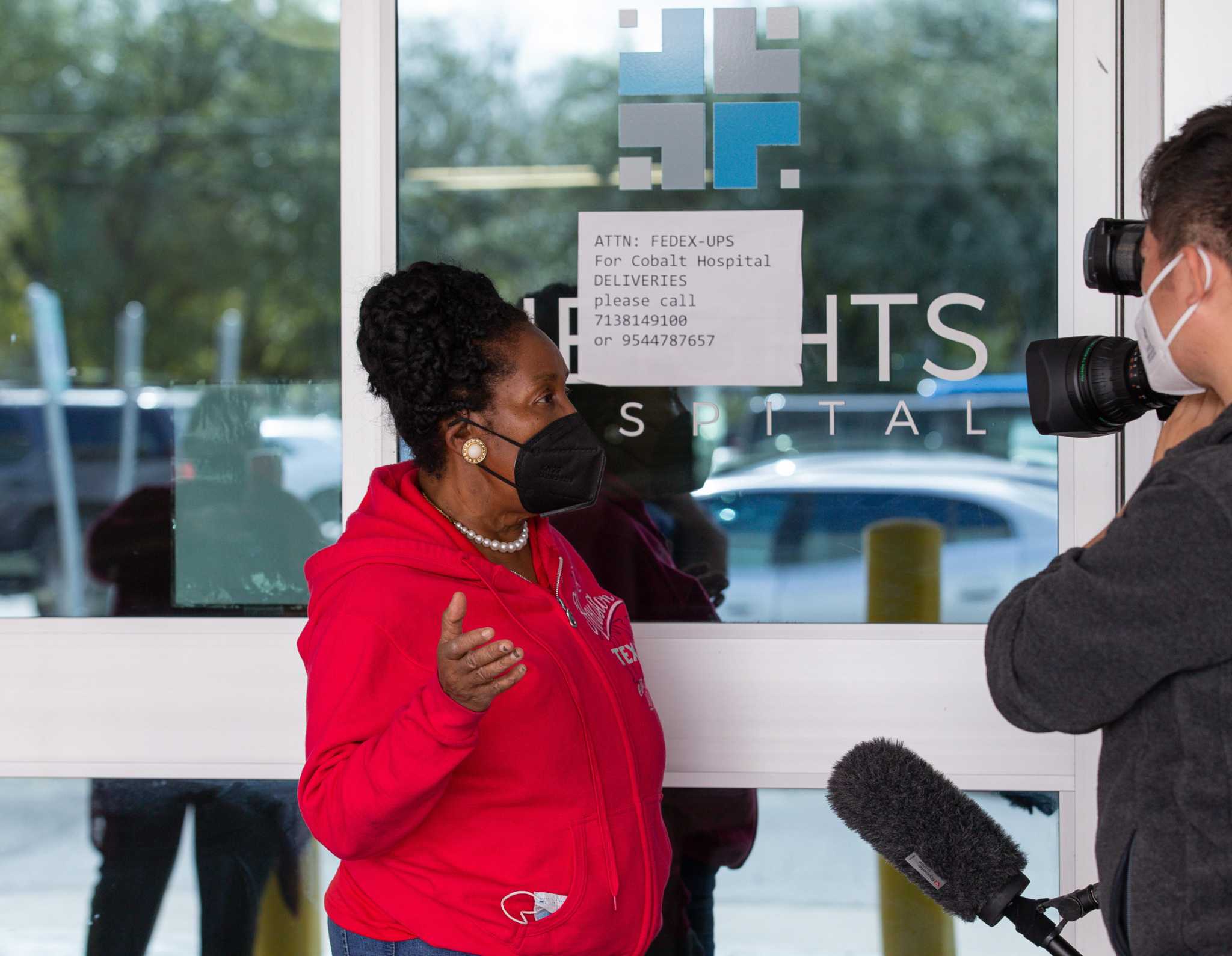