The gap between the first and second injection in France is currently three weeks for people in retirement homes. The UK and France are planning to space out the time between the two doses of the coronavirus vaccine so as to make it available to a larger number […]

The gap between the first and second injection in France is currently three weeks for people in retirement homes.

The UK and France are planning to space out the time between the two doses of the coronavirus vaccine so as to make it available to a larger number of people.

France’s top health advisory body on Saturday recommended doubling the time between people being given the first and second vaccinations to six weeks from three in order to increase the number getting inoculated.

The gap between the first and second injection in France is currently three weeks for people in retirement homes, who take priority, and four weeks for others such as health workers.

The Haute Autorite de Sante said spacing out the two vaccinations of the Pfizer-BioNtech and Moderna vaccines would allow the treatment of at least 700,000 more people in the first month.

The UK, which has Europe’s deadliest Covid outbreak, also adopted a policy to give people second dose of the Pfizer vaccine up to 12 weeks after the first, rather than the shorter gap recommended by the manufacturer and the World Health Organisation.

So far almost 5.5 million people have received a shot of either a vaccine made by Pfizer and BioNTech or one developed by AstraZeneca and Oxford University.

Sun Jan 24 , 2021
Doctors say once someone who’s high risk tests positive for the virus, the sooner they can get the treatment, the better. HOUSTON — Hospitals in the Texas Medical Center are treating more COVID-19 patients than they have in months. But doctors at Houston Methodist are saying those numbers could be […] 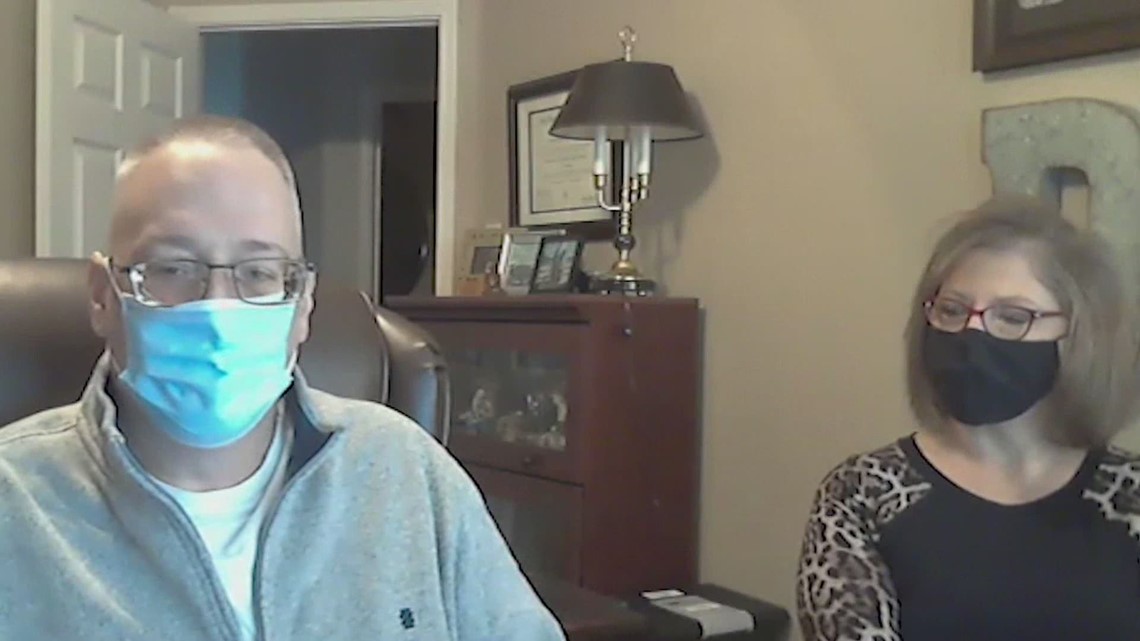