County Commissioner Joe Briggs commented on the city’s choice not to sign the amended memorandum of understanding concerning the Board of Health (BOH) governing body earlier this week saying it was their choice, but he doesn’t like being out of compliance with the law, after the county meeting on Thursday.  […]

County Commissioner Joe Briggs commented on the city’s choice not to sign the amended memorandum of understanding concerning the Board of Health (BOH) governing body earlier this week saying it was their choice, but he doesn’t like being out of compliance with the law, after the county meeting on Thursday.

“It’s obviously their prerogative to decide what they’re going to do,” Briggs said. “My concern is just that until we get a different agreement, we’re out of compliance with the law, and that bothers me.”

Legislation passed during the last session, including House Bills 121 and 257, require an oversight governing body for the BOH that would have the power to amend emergency decisions made by the BOH. This interim group would satisfy the need for a governing body while it is determined what the makeup of the official governing body will be.

The county previously rejected the suggestion that the city previously proposed for there to be an ex-officio or non-voting city commissioner as part of the interim governing body, questioning the legality of the joint participation under HB 121. The city had yet to sign the amended document and decided Tuesday against doing so until a legal opinion could determine what the makeup of the “governing body” was supposed to be for a joint city and county health board.

Briggs said he didn’t know what the next step would be moving forward, saying it’ll be a process for the city to get a judicial ruling, as they implied they might do in their work session.

“We’re talking about a temporary agreement that expires in December, so we’re talking about three months,” Briggs said. “My thought would have been, sign the agreement, and then do that process after we have fulfilled the law. Now it looks like they want to do the legal wrangling process before we even comply with the existing law.”

Previous coverage:Argument over Board of Health continues; city to seek legal opinion

Briggs said the liability for the operations under the health department falls to the county.

“Our concern is that, should we get a challenge to anything that the Board of Health does, the fact we’re out of compliance will weaken our legal position,” Briggs said. “We know we could go three months and nothing happens too, we just don’t know, but to be out of compliance raises issues with insurance and everything else.”

Nicole Girten is a Government Watchdog Reporter at the Great Falls Tribune. You can email her at [email protected]. To support coverage of Great Falls and Cascade County subscribe to the Tribune by finding the “Subscribe” link at the top of the page.

Fri Sep 10 , 2021
A PE teacher has shared the six rules she follows religiously for a healthy body and mind, and revealed why you don’t need fancy health foods or supplements to get your dream body. Belinda Norton, 44, from the Gold Coast, has gained a name in the fitness industry for having […] 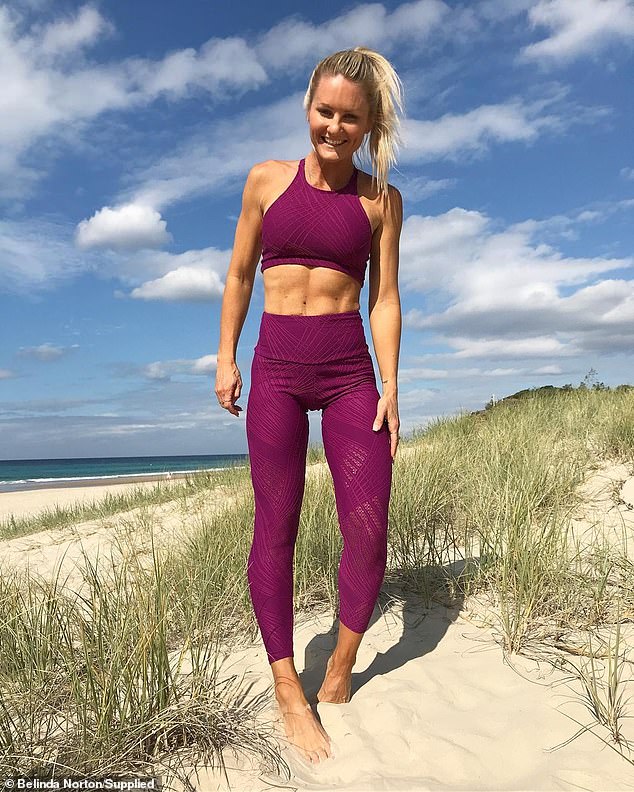