Intensified B-cell depletion therapy (IBCDT) — administering immunosuppressants to lower the number of antibody-producing immune B-cells — may be a promising strategy to help people with scleroderma manage their condition, a study shows. IBCDT may be particularly helpful for those with extensive skin involvement and severe interstitial lung disease (ILD), […]

Intensified B-cell depletion therapy (IBCDT) — administering immunosuppressants to lower the number of antibody-producing immune B-cells — may be a promising strategy to help people with scleroderma manage their condition, a study shows.

IBCDT may be particularly helpful for those with extensive skin involvement and severe interstitial lung disease (ILD), and eventually may eliminate the need for long-term treatment with conventional immunosuppressants, scientists said.

The study, “A 3-Year Observational Study of Patients with Progressive Systemic Sclerosis Treated with an Intensified B Lymphocyte Depletion Protocol: Clinical and Immunological Response,” was published in the Journal of Clinical Medicine and was conducted by scientists in Italy.

B-cells are responsible for producing antibodies against threats perceived by the body’s immune system. However, when dysregulated, these cells can start producing harmful self-reactive antibodies, triggering immune and inflammatory responses.

Previous studies in animal models and in patients also have suggested that B-cells promote and enhance tissue scarring (fibrosis), one of the key mechanisms at play in scleroderma, making the B-cell depletion therapy an attractive option, the researchers said.

A previous study has shown that rituximab, an immunosuppressive antibody-based therapy that works by lowering the number of B-cells, was able to improve lung function and reduce skin thickness in patients with scleroderma, also known as systemic sclerosis (SSc).

Here, the researchers reported findings from a study of a small group of scleroderma patients that sought to explore the safety and effectiveness of an IBCDT regimen previously found to be promising at managing other autoimmune diseases.

The study included 20 patients (18 women and two men, with a mean age of 66.7 years) with severe diffuse systemic scleroderma, who had extensive skin scarring along with internal organ damage. All patients had ILD and more than half (60%) also had pulmonary arterial hypertension (PAH), a disorder that causes blood pressure to rise in the arteries connecting the heart to the lungs.

All patients received an IBCDT regimen that included six doses of rituximab — 375 mg/square meter on days 1, 8, 15, 22, 30, and 60 — in addition to two doses of cyclophosphamide (10 mg/kg on days 4 and 17), plus three pulses of methylprednisolone — 15 mg/kg on days 1, 4, and 8. After that, patients were started on oral prednisone, which was reduced rapidly to a minimum daily dose of 5 mg.

Lung function tests performed at the start of the study and every six months thereafter over three years were used to evaluate several parameters. The degree of lung tissue involvement and ILD severity was determined based on high-resolution computed tomography (HRCT) scans, while the severity of skin thickening was assessed by the Modified Rodnan Skin Score (mRSS).

After three years, most patients (65%) saw their ILD stabilize, with no further signs of lung tissue deterioration visible on their chest scans. Notably, 20% showed signs of improvement, while the remaining 15% saw their ILD worsen over this period of time.

Lung function tests also confirmed that no patient had any of the evaluated lung function parameters worsening over the course of treatment.

A statistically significant reduction in mRSS scores, which dropped from a mean of 14.4 at the study’s start to 11.9 after three years, indicated a reduction in skin thickening.

Further assessments also indicated that the IBCDT regimen was safe. None of the patients had severe infections, kidney problems, or any side effects associated with rituximab. No deaths were reported


Joana holds a BSc in Biology, a MSc in Evolutionary and Developmental Biology and a PhD in Biomedical Sciences from Universidade de Lisboa, Portugal. Her work has been focused on the impact of non-canonical Wnt signaling in the collective behavior of endothelial cells — cells that made up the lining of blood vessels — found in the umbilical cord of newborns.


José holds a PhD in Neuroscience from Universidade of Porto, in Portugal. He has also studied Biochemistry at Universidade do Porto and was a postdoctoral associate at Weill Cornell Medicine, in New York, and at The University of Western Ontario in London, Ontario, Canada. His work has ranged from the association of central cardiovascular and pain control to the neurobiological basis of hypertension, and the molecular pathways driving Alzheimer’s disease.

Thu Jan 28 , 2021
A hospital system gave COVID vaccine shots to about two dozen wealthy donors, trustees and people who were related to executives and supervisors at a time when only health care workers and nursing home residents were eligible, according to a published report. The report, published by New Jersey 101.5, alleged […] 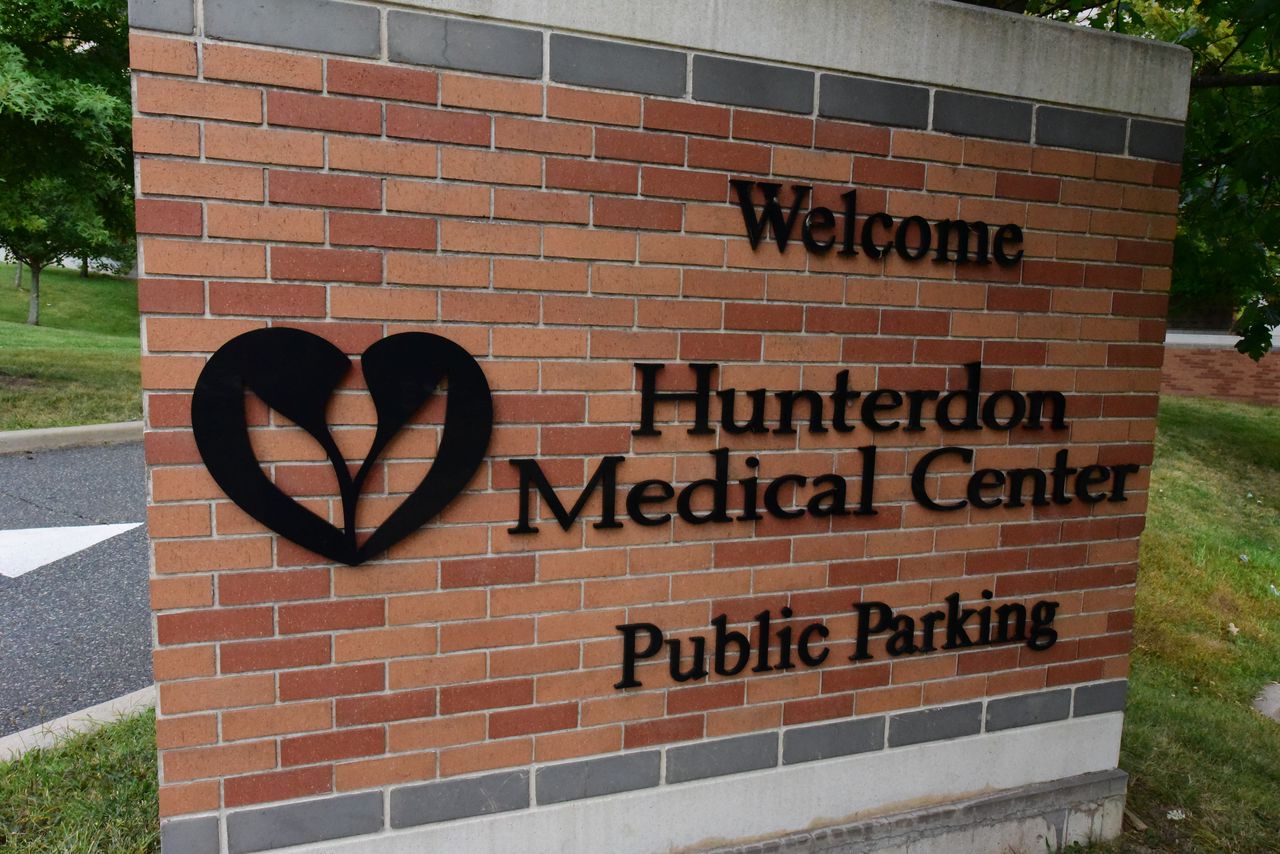