MADRID, May 31 (Reuters) – Madrid and the central Spanish region of Castilla la Mancha are considering easing rules on wearing face masks outdoors, officials said on Monday, as falling transmission and rising vaccination rates have lowered the risk of COVID-19 infection. Masks have been mandatory indoors and out across […]

MADRID, May 31 (Reuters) – Madrid and the central Spanish region of Castilla la Mancha are considering easing rules on wearing face masks outdoors, officials said on Monday, as falling transmission and rising vaccination rates have lowered the risk of COVID-19 infection.

Masks have been mandatory indoors and out across most of Spain, regardless of social-distancing, since last summer.

But daily case numbers and the nationwide infection rate have been declining for months and nearly 40% of the population has received at least one vaccine shot, prompting some authorities to reconsider the rules.

“We are firmly determined to abolish the obligation to wear face masks in open spaces … before (the rule’s) anniversary in July,” Castilla la Mancha’s regional leader Emiliano Garcia-Page said in a speech.

“We want to do this in concert with the nation,” he said, adding that he would propose the relaxation of the rules to the central government and other regions.

His counterpart in the capital, Madrid, Isabel Diaz Ayuso, who won a landslide election earlier this month after campaigning on looser pandemic restrictions, said her administration was considering a similar move.

“We’ll do whatever the regional health department decides but it’s under consideration now, at least in open spaces,” she told reporters.

Top health official Fernando Simon said it would be best to take a national approach to easing the restrictions and said the government was studying removing the mask obligation among fully vaccinated groups, such as nursing home residents, in the coming weeks.

Spain’s infection rate as measured over the past two weeks fell to 121 cases per 100,000 on Monday, nearly halving since the end of April. But that masks sharp regional disparities, with the Balearic Islands and Valencia reporting incidences of below 40 cases per 100,000, compared with nearly 200 in the Basque Country.

Spain’s tally of cases rose by 9,732 to 3.68 million from Friday while the death toll climbed by 70 to 79,905, Health Ministry data showed. (Reporting by Nathan Allen; Editing by Giles Elgood)

Mon May 31 , 2021
The World Health Organization (WHO) said on Monday that it would start using Greek letters to name new variants of COVID-19. It comes amid concerns raised by the Indian government that labeling variants according to where they were first detected leads to increased stigmatization. Officials at the Geneva-based UN body said this […] 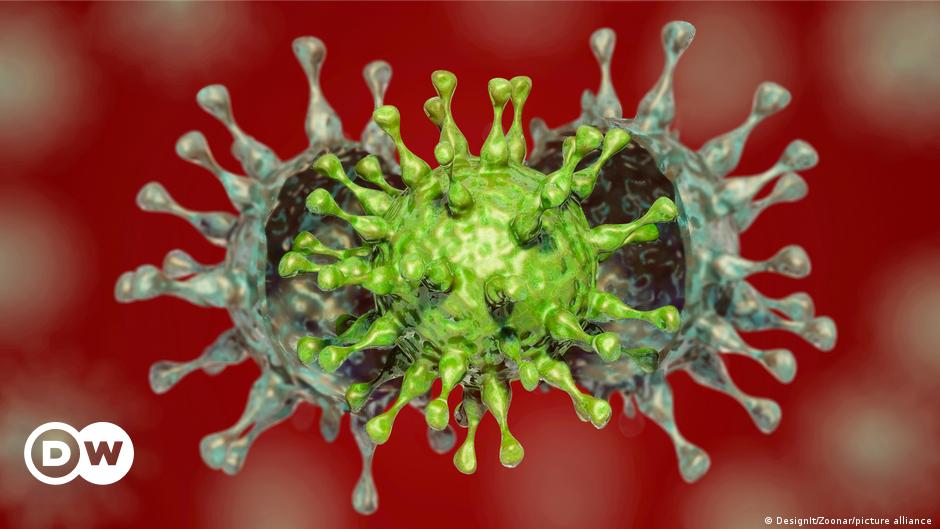