The school of Athens featured the most important ancient philosophers, scientists, mathematicians and leaders of the classical age. Credit: Wikipedia/Public domain. Ancient Greek philosophers including Plato likened civic leaders to doctors, creating a healthy society through balance and moderation. Those ideas feed into what we expect from leaders today. By Eva […]

Ancient Greek philosophers including Plato likened civic leaders to doctors, creating a healthy society through balance and moderation. Those ideas feed into what we expect from leaders today.

In the current health crisis, we might ask what needs to be cured more urgently: the virus itself or people’s poor sense of moderation.

We have seen shocking footage of panicked citizens fighting over the last pack of toilet tissue, our politicians’ exasperation at selfish stockpiling, and blasé disinterest from those who don’t think social isolation rules apply to them.

Plato one of the most famous ancient Greek philosophers outlines in his dialogues, especially the Symposium and the Laws, the practice of civic moderation – sophrosyne in Greek – in an ideal state.

Plato, drawing on ideas already developed by earlier Greek writers, saw justice and injustice in the soul as comparable to health and illness in the body. Although Plato eventually promoted ancient philosophers as political leaders, many writers saw leaders as physicians curing diseased communities. These ideas feed into what we expect from politicians today.

First, do no harm, the therapeutic effect of ancient Greek leaders

In his Fourth Pythian Ode, written in 462-461 BCE, the lyric poet Pindar compares Arcesilaus IV, the king of Cyrene, with a physician. The king is entreated to “heal” the city which has been left wounded by the exile of a prominent citizen, Damophilus (whose name, conveniently, means “dear to the people”).

In Aeschylus’ tragic play Agamemnon, written in 458 BCE, the king, having just returned from Troy, announces to the Argive assembly his political agenda. He will maintain what is good, “but whenever there is need of healing remedies”, he “will try by applying either cautery or the knife reasonably to avert the damage of the disease”. In simple terms: cut out the bad bits with surgical means if necessary.

According to ancient Greek historian Thucydides, Nicias, the general who warned the Athenians about the disastrous Sicilian expedition of 415-413 BCE, advised the city’s executive council to act as physicians “in trying to do as much good as possible or at least no voluntary harm”.

Both Nicias and his political opponent Alcibiades agreed that the Athenians needed to change their usual way of doing politics to deal with the crisis at hand. Nicias insisted on a radical, immediate change of habits. Alcibiades argued remedies ought to be proportionate.

By employing medical metaphors in their arguments, they sound very much like today’s politicians debating approaches to the pandemic.

The use of the leader-as-physician metaphor by ancient Greek poets and historians reflected the rising prominence of the Hippocratic Corpus, a collection of texts associated with Hippocrates and his teachings. The collection also highlights the tension between medicine, mainly preoccupied with curing symptoms, and philosophy, whose aim is that understanding nature and its causes.

The Hippocratic texts advocate the notion of health as a kind of balancing act: between elements in the body such as cold, hot, wet, dry, sweet, bitter or, in terms of bodily fluids, a balance between blood, phlegm, yellow and black bile.

Alcmaeon of Croton, an early medical writer and philosopher, described this balance as isonomia (equality). In addition, he called disease, which he understood as the prevalence of one of these elements or fluids, monarchia (monarchy), clearly borrowing his terminology from politics.

The ancient philosopher, a voracious reader, preoccupied with the ideal constitution, appreciated the leader-as-physician metaphor.

The Laws, Plato’s last work, explores the ethics of government and law, including the notions of social responsibility and restorative punishment. Plato thought justice (Greek dikaiosyne) secured a better life for the individual and made them more willing to obey laws. At a social level, “the union of justice, moderation, and wisdom” is proposed as the solution, or prescription, to ensure social harmony – like the balance the Hippocratics aspired to for the body.

Plato advocates moderation (sophrosyne) as a most excellent quality in the pursuit of justice and virtue. He also references mental health and civic moderation. Besides the clinically mad, he says, there are two other groups of people who may behave foolishly: the young who can be reckless as a result of naivety, and those unable to withstand pleasures and sorrows or control their fears, desires, and frustrations. Plato describes their disease as anoia (mindlessness).

His proposed “cure” is risky: to instil permanent bravery in the citizens, he argues, we may use a fear drug to artificially arouse fear in them, either fear of bad reputation or fear of the enemy. By applying a drug similar to wine as a medicine (pharmakon), the citizens would be purged of vice and a sense of moderation restored.

Like modern medicine, the process is allopathic: using remedies to produce effects different from those produced by the disease being treated. Bravery is produced by fear, moderation by excess.

… understand that neither youth nor old age can do anything without each other, but together the frivolous, the middling, and the very exact, when united, will have most strength. And that, by sinking into inaction, the city, like everything else, will wear itself out …

In modern political parlance: we’re all in this together.

The trouble might be today’s citizens are getting mixed messages. On the one hand, they hear Alcibiades’ rallying cry. But they also hear, via the mouths of political office holders, his political opponent Nicias’ more drastic treatment approach for a sick society at war. Nicias asked the Athenians to vote to “Stay home.” History proved him right.

Eva Anagnostou-Laoutides is an Associate Professor in Ancient History, Australian Research Council Future Fellow, Macquarie University. This article was published at The Conversation and is republished under a Creative Commons License.

Mon Aug 23 , 2021
Findings were published recently in Journal for Immunotherapy of Cancer. “Overall, results of this large pooled safety analysis from 2 multicenter studies of tisagenlecleucel establish a comprehensive safety profile in children and young adults with B-ALL in the context of clinical trials performed prior to regulatory approvals, including characterization of […] 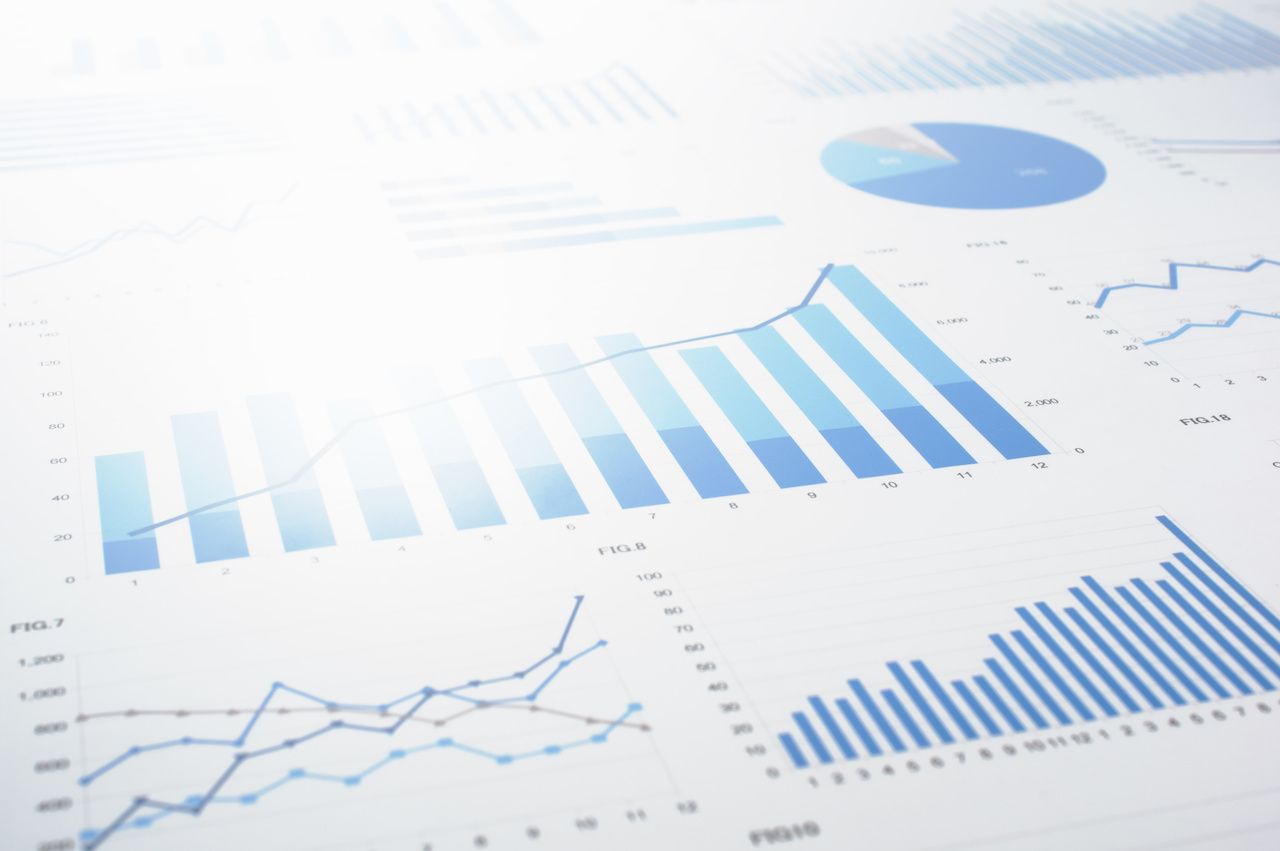