People wait to be tested by medical staff at a South Africa Health Department mobile coronavirus testing unit in Johannesburg | Photographer: Guillem Sartorio | Bloomberg Text Size: A- A+ Johannesburg: A deadly wave of the coronavirus pandemic such as that ravaging India could yet happen in […]


Johannesburg: A deadly wave of the coronavirus pandemic such as that ravaging India could yet happen in Africa and with even worse consequences, according to the director of the Africa Centres for Disease Control and Prevention.

“The situation in India shows we as a continent can’t put our guard down,” John Nkengasong told an online webinar on Thursday. “If what is going on in India unfolds in Africa it will overwhelm our health systems.”

His warning comes as Indian authorities and hospitals struggle to cope with unprecedented levels of Covid infections and deaths more than a year after the start of the pandemic. Official data Thursday showed new cases rose by 379,257 over the prior 24 hours, a daily record for any country, while the nation’s official death toll rose to almost 205,000.

India’s role as a vaccine manufacturer means the crisis could have a knock-on effect on the global rollout effort, Nkengasong said.

“India produces vaccines, India produces drugs, but yet they have been overwhelmed,” he said. “No doubt the situation in India has severely affected the predictability of vaccine rollout in Africa too.”

Delays in supply have been experienced by 60 countries allocated doses under the Covax initiative, which aims to ensure distribution to poorer nations, according to vaccine group Gavi. Of those, 38 are in Africa.

“It’s very understandable that a country going through the kind of situation that India is facing, while producing vaccines for much of the world, will seek to use the vaccines to address their own crisis,” Matshidiso Moeti, the World Health Organization’s regional director for Africa, said at a separate briefing.

Covax has “depended heavily” on the Serum Institute of India for supplies,” she said, leaving the WHO “very concerned about the delays that are coming in the availability of vaccines.”

The Democratic Republic of Congo said this week it would share 1.3 million AstraZeneca Plc shots received from Covax in April, which the country wont be able to distribute before their expiry date.

“We remain optimistic that the vaccines will be shipped out and used,” Nkengasong said. “We’re not aware of any other countries that can’t use their vaccines, but this doesn’t mean there are none.“ – Bloomberg

Also read: Now is not the time to hanker for patents. WTO must waive IP rights on Covid vaccines

Why news media is in crisis & How you can fix it

But the news media is in a crisis of its own. There have been brutal layoffs and pay-cuts. The best of journalism is shrinking, yielding to crude prime-time spectacle.

ThePrint has the finest young reporters, columnists and editors working for it. Sustaining journalism of this quality needs smart and thinking people like you to pay for it. Whether you live in India or overseas, you can do it here.

COVID-19 can kill even months after infection, according to a new study

Fri Apr 30 , 2021
Experts already agree that, even after the COVID-19 pandemic itself becomes a thing of the past, it will leave those who endured lockdowns and other social restrictions with major trauma. As one psychiatrist told Salon in January, “This will take generations to get past.” People from every walk of life have […] 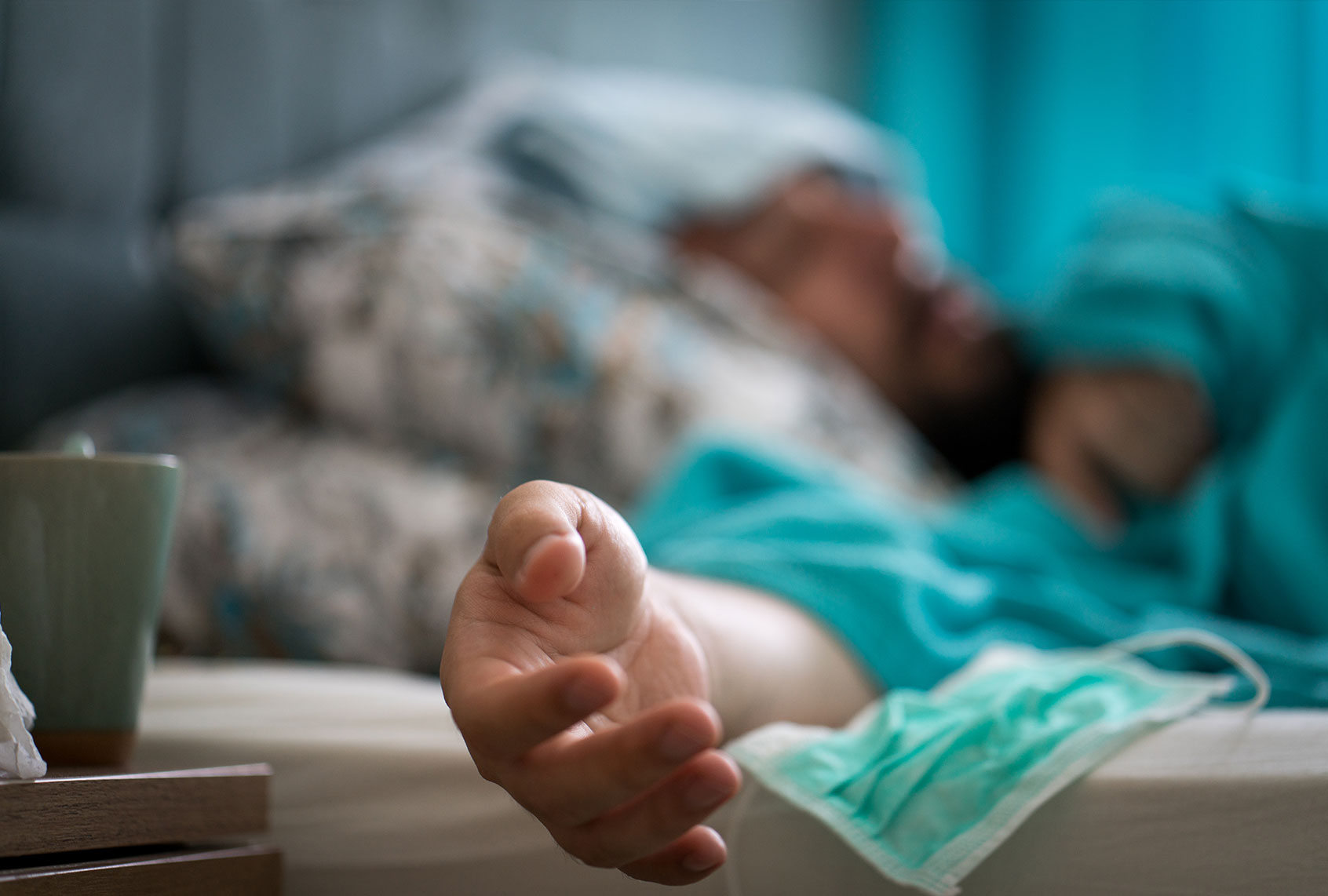