Jonathan Beech, 48, is a lawyer and managing director of Migrate UK, an immigration law firm. He lives in Wantage, Oxfordshire, with his wife Angelique and their children Elena, 17 and Olivier, 15. In my 30s and early 40s, I would dabble in cycling and running to keep the midlife […]

Jonathan Beech, 48, is a lawyer and managing director of Migrate UK, an immigration law firm. He lives in Wantage, Oxfordshire, with his wife Angelique and their children Elena, 17 and Olivier, 15.

In my 30s and early 40s, I would dabble in cycling and running to keep the midlife pounds off. But just before I turned 45, I was knocked down by a bad flu for two weeks. Towards the end of that, I suddenly developed a severe cough and one night, got chest pains and couldn’t breathe. My wife called the paramedics out, who thought I was having a heart attack and fitted ECG pads to test my heart. It turned out, the initial flu had become a secondary bacterial infection which doctors said was pleurisy. That sounds Victorian, but it’s a disease that is still around and it was able to take hold because my immune system had been knocked down so dramatically by the preceding flu. I was put on antibiotics and over the next couple of months made a full recovery.

But it was a huge scare – especially for the kids who had seen me unable to breathe or speak properly. For days, they kept asking their mother: “Is Daddy going to die?” It made me feel vulnerable and I knew I needed to get serious about my health.

At the time, my wife was having one-to-one sessions with a fitness coach, Quentin Bevan, who suggested I become one of his guinea pigs for a 12-week body transformation. It was the kick I needed. The next three months were a brutal experience, but they changed me forever. I was in the gym five days a week at 6am, weight training for an hour. Mondays we did chest and back, Tuesdays shoulders and arms, Wednesdays legs and Thursdays and Fridays we repeated Monday and Tuesday. I was also doing hill sprints in the evenings three times a week for 15 minutes per session.

At the end, I’d dropped 23lbs and my body fat – having started at 22 per cent – was now at 13 per cent.  I felt so alert and alive, and all my senses were heightened – those feelings got me hooked on weight training and made me want to keep going. So I continued lifting and setting myself challenges. The biggest was the 1,000lb weightlifting challenge I did when I was 46. I managed to lift a total of 1,020lbs in two hours.

What started because of my increasing feelings of mortality has progressed to become more about my mental health and getting back that feeling of vitality I had in my early 20s before life became so stressful. Needless to say, the kids are relieved that their dad is so fit now, although they’re not too keen on the clean eating.

Sun Apr 4 , 2021
SPRINGFIELD – The number of patients hospitalized with COVID-19 at Baystate Health facilities continues to rise, with the largest number of people admitted with the disease since Feb. 21. As of Sunday, Baystate Medical staff is caring for 79 patients with confirmed COVID-19, of those 11 are being treated in […] 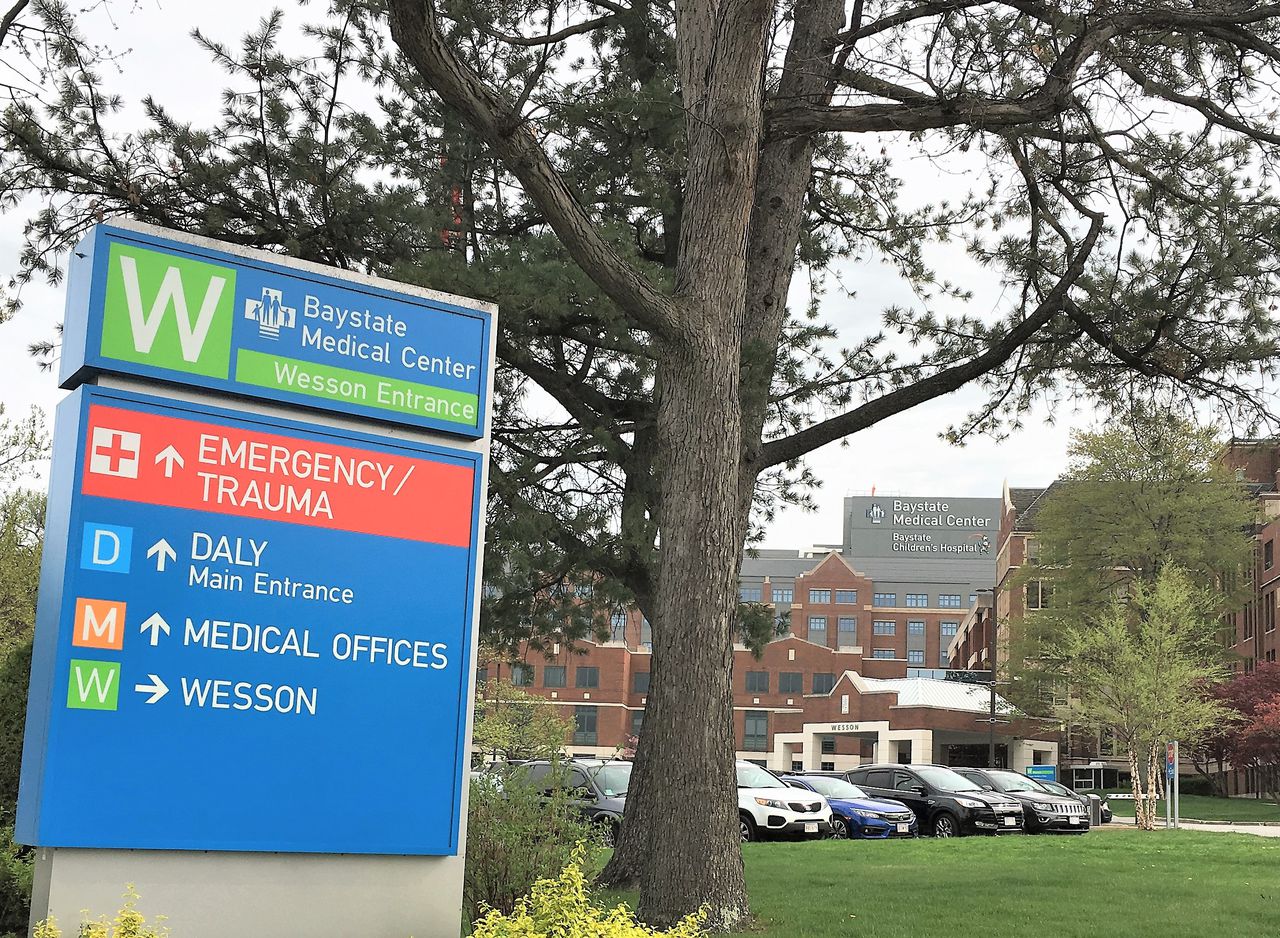