Support us and go ad-free The National Institute for Health and Care Excellence (NICE) has caused uproar among chronically ill and disabled people. This is because it’s delayed the release of crucial treatment guidelines. And as many people are pointing out, the reason for the delay is potentially toxic. Myalgic […]

The National Institute for Health and Care Excellence (NICE) has caused uproar among chronically ill and disabled people. This is because it’s delayed the release of crucial treatment guidelines. And as many people are pointing out, the reason for the delay is potentially toxic.

Myalgic encephalomyelitis, commonly referred to as ME, is a chronic systemic neuroimmune disease. The latest research says it affects at least 65 million people worldwide and around 250,000 people in the UK. But the numbers could be underestimates. Some research puts the number of undiagnosed ME cases at 80%. Meanwhile, other studies show a prevalence rate in the population between 0.2% and 3.48%.

Medical professionals generally claim there is no known cure. Some doctors have managed to improve patients’ condition. Yet only around 6% of people with ME have remission from the disease. The cause of it is often clear, because in around 50% of cases, people get ME following a viral infection. It’s almost as if the virus never leaves them. Some studies have shown people with ME have a constant, increased immune system response. It’s like the person’s body thinks it’s constantly fighting a virus which isn’t there.

There has been years of controversy over ME treatment. Much of this has been around a regime called graded exercise therapy (GET). The NHS website says this is:

a structured exercise programme that aims to gradually increase how long you can carry out a physical activity.

It usually involves exercise that raises your heart rate…

GET should only be carried out with the help of a trained specialist with experience of treating CFS/ME and, if possible, it should be offered on a one-to-one basis.

After finding out what you can already do comfortably, the length of time you exercise and the intensity will gradually be increased.

But GET has been marred by controversy. It was based on the PACE trial. This was a clinical study into ME that the Lancet published in 2011. Its findings into GET and cognitive behavioural therapy (CBT) as treatment for ME have been widely disputed. One prominent ME doctor called it “scientific and financial fraud”. An MP said it was potentially one of the “biggest medical scandals of the 21st century”. Some of the trial’s authors had conflicts of interest with private insurance companies. The UK social security body the Department for Work and Pensions (DWP) part-funded the trial. This led the MP to say:

One wonders why the DWP would fund such a trial, unless of course it was seen as a way of removing people on long-term benefits and reducing the welfare bill.

Its original authors disagree with the criticisms. But along with the scientific evidence, many patients say that GET and CBT did not help them. Some say it made them worse. In 2017, the US Center for Disease Control (CDC) removed CBT and GET as recommended treatments.

Recently, it appeared that GET was on its way out in the UK too.

On 10 November 2020, NICE published its new draft guidance for the treatment of ME. This will be what medical professionals are supposed to follow when they treat people living with ME. What stood out was NICE’s removal of GET. It also downgraded CBT. NICE said that it should be used only to “support” people with “managing their symptoms”. It also says patients can use CBT to “reduce the psychological distress associated with having a chronic illness”.

As The Canary wrote at the time, the draft guidelines were by no means perfect. They still put physical exercise therapy at the centre of treatment. This is patently ridiculous, given that one of the main symptoms of ME is exercise intolerance. There were also issues surrounding management of a person’s illness and access to proper ME treatment centres. Overall, NICE’s draft guidance was weak, at best. But it was an improvement on GET and CBT as the only options for people living with ME.

NICE was due to publish its finalised guidance on Wednesday 18 August. But at the last minute, things changed.

In a statement, NICE said of its delay:

Because of issues raised during the pre-publication period with the final guideline, we need to take time to consider next steps… We need to do this so that the guideline is supported.

we have not been able to produce a guideline that is supported by all.

We want to thank everyone who has contributed to this guideline and particularly the committee and the patient groups who have worked so diligently. However, unless the recommendations in the guideline are supported and implemented by professionals and the NHS, people with ME/CFS may not get the care and help they need.

In order to have the desired impact, the recommendations must be supported by those who will implement them and NICE will now explore if this support can be achieved.

The Times noted that some “medical bodies” were considering refusing to endorse NICE’s guidance. The Royal College of Physicians was clearly one such body. It told the BBC that:

There is reasonable evidence… that [GET] helps a group of patients with ME/CFS and, while not without risk, our experts strongly support its ongoing use as an option in this condition.

Meanwhile, PR group the Science Media Centre (SMC) also got involved. It’s previously been pro-PACE trial – at times openly admitting it seeded stories to the media which painted PACE trial in a positive light. The SMC issued a press release which included comment from four medical professionals. Much of what was said was clearly from a similar school of thought to the Royal College of Physicians. For example, Dr Alastair Miller noted that “without CBT and GET, there is nothing”:

The draft guidelines were predicted to stop the use of GET and limit the use of CBT which have served most CFS/ME clinicians and patients well for many years and were endorsed by the NICE guidelines in 2007. Most NHS clinicians use GET and CBT and have done so for a long time.

The Royal College of Paediatrics and Child Health said similar. So, did doctors who are opposed to NICE’s removal of CBT and GET exert influence to delay the guidelines?

Many people believe so. The group Doctors with ME accused NICE of ‘accommodating vested interests’. Guardian journalist George Monbiot tweeted that NICE:

has to decide whether it’s a science-based organisation, or whether it’s beholden to a lobby group that refuses to let go of dangerous and long-discredited quack “treatments” for ME/CFS. Its credibility hangs on the outcome.

Unbelievable. A tiny cadre of powerful psychiatrists with their legacies on the line are stepping in to try to overturn scientific consensus and the advocacy of tens of thousands of ME patients. UK healthcare is just as broken as US healthcare, just in a different way.

And Agy Lena, who lives with ME, tweeted that of the PACE trial authors and NICE guidelines:

The people who built their careers on disabling, torturing (more on that another time) and even killing ME/CFS patients are extremely powerful in the U.K. and were not going to accept this because they would have to admit their fraud. So they have decided to play dirty…

just hours before it was due, NICE announced it will pause the publication until further notice because those abusers don’t like it. NICE is supposed to be an independent, science led authority and they have just rolled over to demands of these criminals.

But what now for the guidelines?

The charity Forward ME had already seen the finalised copy. It decided to put out a statement on it. Forward ME has raised concerns over the way in which NICE has worded the inclusion of CBT. It also said it has issues with other treatments NICE has included:

Whilst GET is expressly excluded, the introduction of ‘exercise programmes’ with no explanation of what they could or would involve and no evidence of safety or efficacy in the evidence gathering process leaves open the possibility of further misinterpretation of the guideline or mere rebranding of current practices that will negate the Committee’s work.

So, even with the delay, it’s still unclear just how thorough NICE’s new guidelines will be.

Even on 18 August, NICE was also still in uncertain territory. It has reportedly asked for 50 people living with ME who have been harmed by GET to contact them with cases studies. It seems to need more evidence of the harm GET causes. The mess surrounding the guidelines is a disaster at best. At worst, as one person asked on Twitter:

Wondering as a lawyer: if NICE now knows for certain, based on its “rigorous methodology”, that #MECFS sufferers are being harmed by GET – how could they be able to argue in the future that they did not knowingly contribute to the continuation of this harm beyond [18 August]?

Now people living with ME – as well as their families and advocates – will have to wait. How this will end remains to be seen. But so far, the signs from NICE that GET and CBT will be confined to the medical dustbin are not strong. And the obvious lobbying from people with vested interests in continuing to smear the disease as ‘all in people’s heads’ is of major concern. 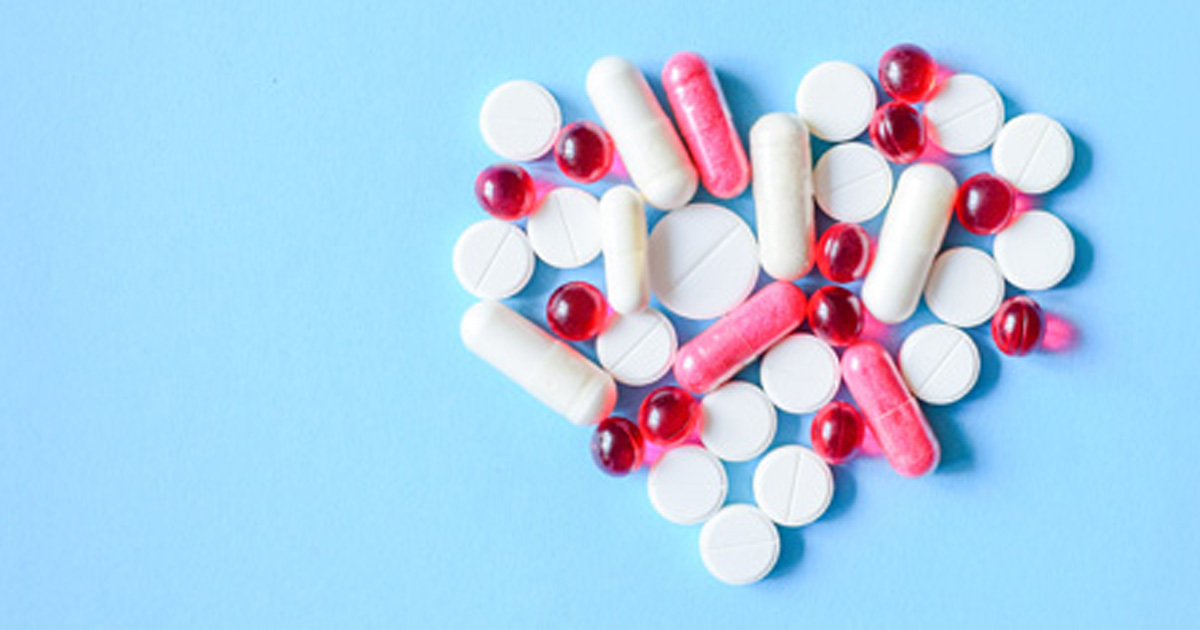